The Animal Improvement Act of South Africa has been changed to include lions and cheetahs and other wild animals as farm animals. The request came from breeders through their associations. There’s been an immediate backlash from all sides including, surprisingly sport hunters and their associations. 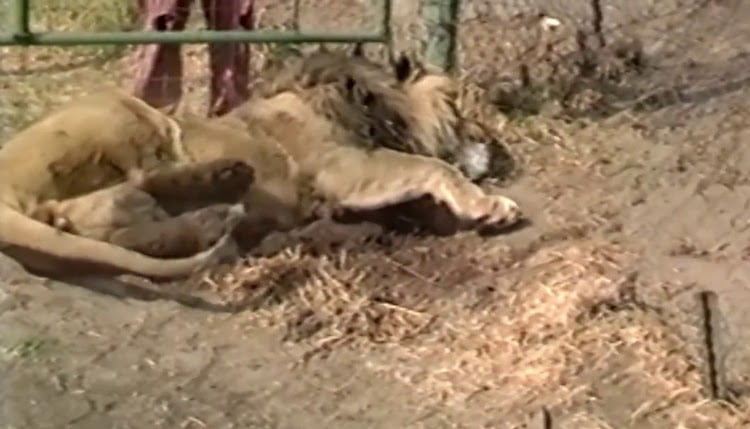 There are fears that it will allow breeders to carry out risky experiments on endangered species to create cross-breeds with the intention of creating genetically superior animals.

It is feared that there could be unexpected consequences. Audrey Delsink of Humane Society International Africa said that there is a conflict between classifying wild species as farm livestock and, for example, classifying lions and rhinos as threatened or protected. The two classifications are in conflict.

In South Africa there are 12,000 captive lions on 200 farms. The number of farmed lions is four times the number in the wild in South Africa. Lions are categorised as vulnerable on the international list of threatened species.

The change in the law grants breeders more freedom to create income streams. The intention of the law is to create wealth. Animal rights activists object to it.

The hunting lobby, as mentioned, have misgivings. The South African Hunters and Game Conservation Association has warned of possible genetic manipulation and genetic pollution of wild species. The conservation manager of this Association said:

“How the government could allow listing of some wildlife species, including some that are threatened, with domestic stock for genetic manipulation is just beyond comprehension.”

In the past antelopes have been bred with unusual coat types and colours to sell to collectors or to hunters indicating that the same will happen with lions, cheetahs and other species. There is also concern about how the law will affect canned lion hunting, which is already considered by many to be an objectionable business.

The amendment to this law affects 33 wild species opening them up to various kinds of selective breeding and genetic manipulation. Previously the only wild animal listed under the act was the ostrich. This resulted in farmers trying out crossbreeding programs and other breeding practices on the ostrich to improve feather production with the result that ostriches have had reproductive problems.

Dog breeds such as the pug and bulldog have also been classified as farming livestock under the amendment. The hunting business in South Africa is worth $909 million to the economy (2016-17).

Comment: I’m an animal advocate. I say that you can’t trust breeders because their objective is financial gain and not animal welfare. Breeders lobbied for the change to the law for monetary reasons. It is another example the abuse of iconic wild species on the African continent. It devalues, in the eyes of the world, species such as the lion and cheetah. There will be knock-on effects which will be negative in terms of the survival of the species in the wild. This change in the law allows further human intervention into the lives of wild species when they should be left alone in the name of conservation. 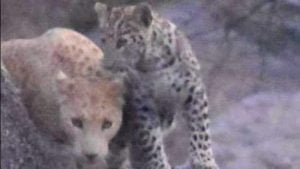