Los Angeles appears to be striving for that ultimate goal in animal shelter management: no-kill.  It takes imagination, commitment, and lots of effort to bring down the kill rate at animal shelters but it is feasible although many people will probably say it isn’t. The general manager of Los Angeles Animal Services (LAAS) Brenda Barnette says:

“We still have work to do, but we’re making progress.” 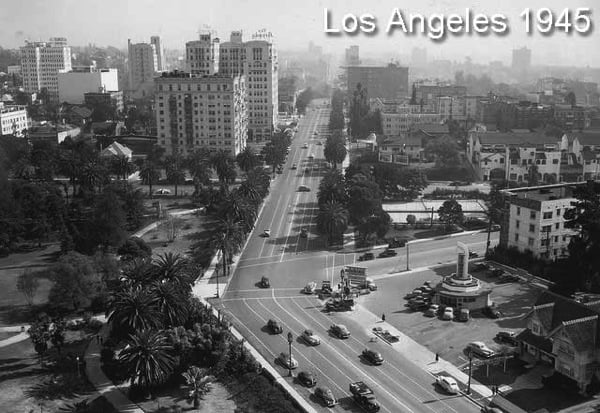 Before I continue, I was interested to read in the article in the Los Angeles Daily News that a save rate of 90% is considered no-kill.  This figure is based on what I believe is an estimate that 10% of shelter animals are considered to be too sick or too violent to be placed in new homes. I don’t know if that figure is accurate and to be critical it should be accurate. The trouble with assessing whether an animal is too sick or to violent is: how accurate is the assessment and who makes the assessment? These are fair questions because lives are at stake.

LAAS has had their best year in respect of euthanising the smallest number of dogs and cats. In the year ending June 30, 2014, Los Angeles Animal Services euthanised 4,400 fewer unwanted cats and dogs compared to the previous year.  Well done to Brenda Barnette and her team.

This represents a 70% save rate of dogs and cats at shelters in Los Angeles which although it is 20% below the 90% no-kill target, is still a 6% increase on the previous year.

It is obviously very important for a leading city such as Los Angeles to demonstrate to the rest of the state and indeed the nation that it is possible to operate a genuine no-kill shelter system. As far as I’m concerned, it invariably comes down to management. How committed and dedicated is management? I’m sure it is extremely difficult to achieve a true no-kill service but management has to believe it is possible and head towards the target.

There are still very many dogs and cats killed at shelters in Los Angeles. In the year ending June 30, 12,680 cats and dogs were killed. However, the city’s shelters received almost 4,600 less animals in the previous year. This is obviously one reason why less animals were killed at the shelters but it is only one aspect of the overall situation because Los Angeles Animal Services employs other methods to reduce the number of dogs and cats killed such as transporting 1,000 shelter dogs to the Pacific Northwest and the East Coast for adoption there.

Another reason for the lower kill rate was more homes were found for their animals through partnerships with other rescue organisations and increased adoptions.  In addition there have been higher rates of neutering and spaying.  It is a community effort as Marc Peralta of Best Friends Pet Adoption & Spay Neuter Centre says.

“It’s not where we want to be, but we’re going in the right direction.” Marc says.

If over the coming year or years Los Angeles can euthanise of about 7,000 fewer shelter animals then, according to the 90% no-kill criteria, they will become a no-kill city.

I find this a very positive and uplifting story and very important because the most important aspect of cat welfare in USA and other countries is a reduction in the killing of unwanted companion animals. The euthanasia of cats and dogs at shelters is possibly the most common cause of death in the USA for these companion animals.