This is a story of about one of those moronic, gun-toting types with three brain cells who thinks it is macho fun to post a picture of himself holding a gun to the face of a cat on his Facebook page. He has not committed a crime they say. Probably not unless the cat is terrified. What about cat abuse, mistreatment? It is probably not serious enough under existing law. His name is McGuinness or Mcguinness. He says “Don’t know why everybody so mad about a cat we only shot it twice.” Ha Ha. Drole humor.

He later apologized after being contacted by Animal Control. The cat was unharmed. We are not told if he “owned” the cat. I doubt it. The owner of the cat should be held to account. Is he or she the photographer? I expect so. 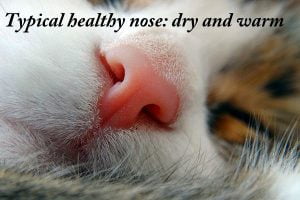 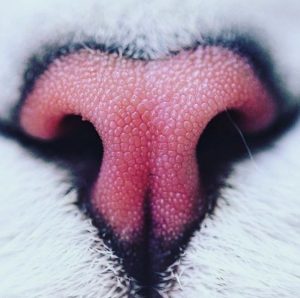 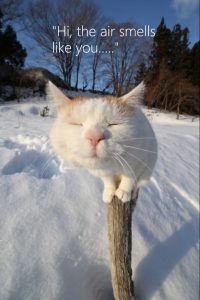