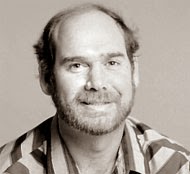 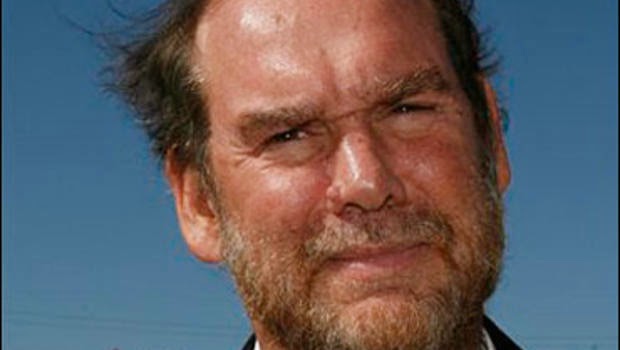 Woody lives at the end of a cul-de-sac on Shaman Road, Galveston, Texas, USA.

Woodsman001, aka “Woody” (named as such by PoC contributors) discloses exactly where he lives on the Galveston Ornithological Society website. Woody even explains how to get to the front door of his home which is how I placed his home accurately on the map below:

Note: Please click on the zoom out button (the minus button) at bottom-left of the map to see the whole of Galveston and where his home is in relation to the town.

Woody is fairly notorious and well-known amongst us who are concerned with cat welfare and write about it online. There are several pages referring to him on PoC. The link below leads to a major page on his identity:

Woody is a senior member (perhaps the founder and most senior member) of the Galveston Ornithological Society which explains somewhat his distorted hatred of the feral and outdoor cat. He thinks cats decimate bird populations while conveniently ignoring the far greater destruction humans wreak on birds in one way or another. 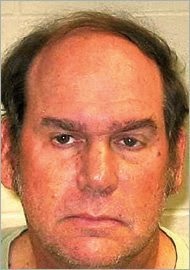 Woody declares to the world the exact spot where he lives on his bird website but carefully hides his identity when trolling. He was confident that a connection between his ornithology hobby and his trolling would not be made.

Okay, what can be do now that we know where he lives? Well, I am minded to make a formal complaint to the local police force. That may sound laughable and it will probably fail miserably. And no doubt Woody will comment on this page in the near future. However, in the UK persistent trolls are reported to the police and the police often respond. It can be a criminal offence in the UK. I am not sure of the law in the USA on this.

I would not be surprised if the police in Galveston shoot cats just like Woody (or at least he says he shoots them regularly with a .22 rifle).

Any thoughts about what we might do to capitalise on this information?