Lets remind ourselves what the Moscow Cat Theatre does. Here is a photo and two videos: 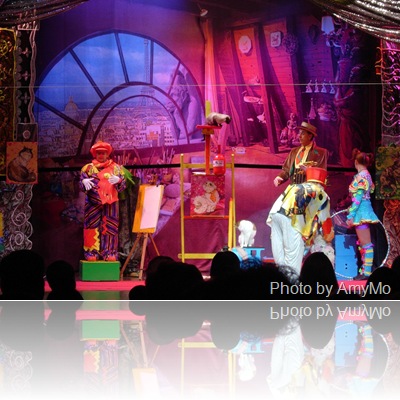 OK it’s a kind of cat circus. Now the thing about this unique organisation is what about the cats? And we don’t want to get politically correct or subjective when assessing this theatre.

But although it is very entertaining and the children love it, by the look of it, is it fair on the cats? The consensus is that it probably is fine on the cats, judging by the YouTube comments that accompany the above video.

PETA would object. Some people think PETA are a bunch of crazies. I don’t as it happens. They just have a viewpoint that seems alien to most people because most people have become very distanced from nature (see Nature Blindness).

I read that the founder of the Moscow Cat Theatre, Yuri Kuklachev,  says two things that encourage me to believe that the cats are well treated:

All that said there are bound to be some accidents, surely. And there may be some injuries. I am guessing.

The show is mainly for children and there is plenty of audience participation. The videos show a fairly unstructured show, which probably has to be the case because the cats won’t always do as they have been trained.

It takes place at the same address in Moscow, as I understand it, plus the show tours worldwide. These cats must be good travellers. As there are 120 cats it would seem to be a logistics nightmare to travel abroad on tour. I know it was in London about 2 years ago. The address in Moscow of the Moscow Cat Theatre is: 25 Kutuzovsky Prospekt, Moscow, 121151, Russia. Here is a map of the location of the theatre and the nearest underground. There are buses too.: