My daughter was begging us for a pet and we finally gave in. We bought Aslan (King Aslan of Narnia) a cross breed of Maine Coon and Persian. He was only about 2 months old when we got him.

We do not know anything about cats – let alone the Maine Coon…(this is where GOOGLE becomes handy).

Aslan became a household name immediately and everyone adored him. We eat, sleep and live Aslan!

A week later, he fell ill.. he was having flu and cough and fever – all at once. He became so fragile and had to stay in the clinic for almost 2 weeks!

With much LOVE, FAITH and of course medication Aslan is back on his feet again!

Cuddly, charming and sometimes witty – we hope our Aslan will grow BIG STRONG and FRIENDLY!! 🙂 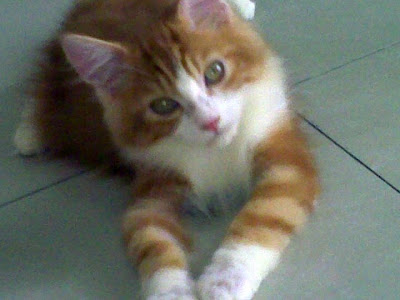 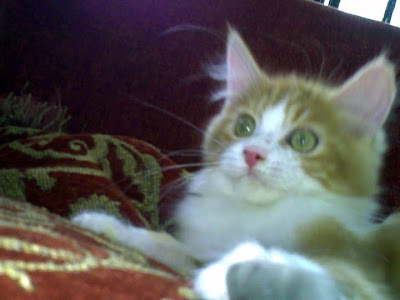 Hi Nina.. It is fantastic for me to hear from you in Malaysia. It gives visitors to this site, who mainly live in the USA and England, a chance to hear about cats and people in other countries.

Thank you very much for sharing your experiences with Aslan, your first cat.

If you have a picture of Aslan please email me and I will upload it for you:

For people who are not sure where Selangor, Malaysia is, here is a Google map:

Selangor is one of the 13 states of Malaysia. It has a population of 5,180,000 at Feb 2010. Here is a photo of Kuala, Selangor, Malaysia (note: this is one of the more remote districts in the state… the capital of Selangor State is Shah Alam: 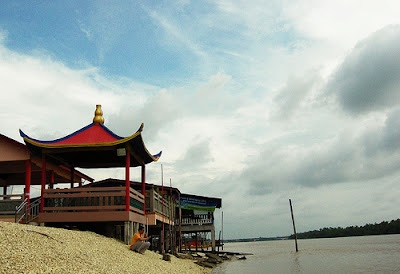