Pallas cat vocalisations (it should really be ‘Pallas’s Cat or ‘Manul’) remind us that this is not a cudly, domestic cat that has lost it’s wild cat heritage but very firmly a wild cat. Although domestic cats do sound like wild cats in respect of certain vocalisations, in general there is a huge gulf in the characteristics of the sounds produced by wild and domestic cats. I mention this because quite a lot of people look at the cute looking Pallas cat and want to know if they can become a pet. The answer is no (on practical and/or for legal reasons). These small wild cats have wild sounding vocalisations and they often have an aggressive tone. 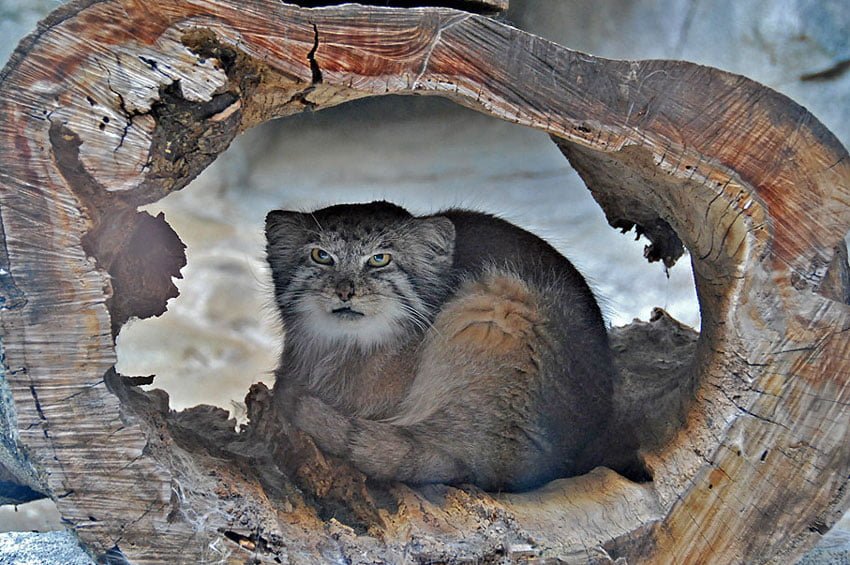 Below is a video from the Telegraph newspaper in which you can hear some Pallas cat vocalisations. There might be a 30 second advert at the beginning unfortunately but you can’t blame online newspapers for trying to make some money online. Below the video I briefly discuss Pallas cat sounds further.

There are very few discriptions of Manul vocalisations regrettably. A scientist called Pocock in his book of 1939 called ‘The Fauna of British India including Ceylon and Burma Vol 1’, writes about the cat’s spits which he described as a sharp ts, ts, ts projected through closed lips. The cat’s sexual call is a combination of a small dog’s bark and the hoot of an owl!

The Pallas cat has a unique lip quiver which is believed to be a threat display. The upper lip is raised on one side showing the canine tooth then the lip is rapidly lowered and raised for around 5 seconds. 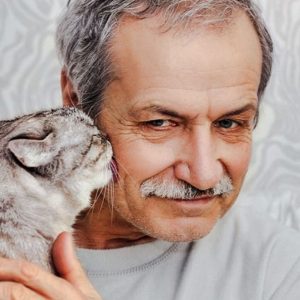 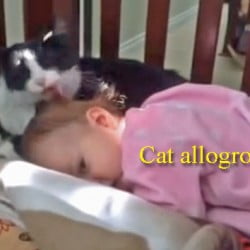