Yes, biofuels, the great idea to help save the planet from global warming are pointless; actually they are worse than that as they in effect produce more carbon emissions than burning fossil fuels, so says a UK government study. And no one can or will do a thing about it because biofuel production is now big business, but it is a totally pointless business as far as I am concerned and a very damaging one as is requires plantations for palm oil trees. And where do we grow these plantations? On land that where once grew ancient virgin forest of magnificent trees that is and was the home of tree and forest dwelling animals such as the near extinct Sumatran tiger and Orang-Utan. Yep, business with the authority of governments in Borneo, Indonesia and Sumatra are furiously cutting down trees that have stood for centuries and sometimes simply burning it to make the space to grow the palm oil tree that produces the oil from which biofuels are made.

I am mad and angry at the madness of this stupid world and the bl**dy stupid politicians and the damn greedy businesses that despoil and destroy the planet. 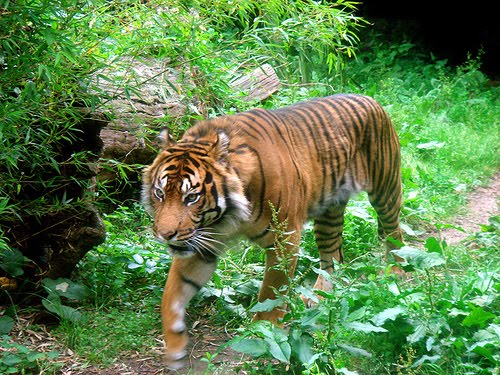 A simplistic definition is that biofuel is fuel that is used as a part of the diesel fuel for cars. It comes from plants (e.g. Palm Oil tree) from which an oil can be extracted and refined that burns like diesel fuel.

The burning of biofuels is meant to reduce carbon emissions into the atmosphere and reduce global warming.

The reason for this assessment is that fossil fuels such as oil and coal dug up from the ground has trapped carbon in it, which when burnt releases carbon dioxide into the atmosphere while that is not the case when biofuels are burnt. 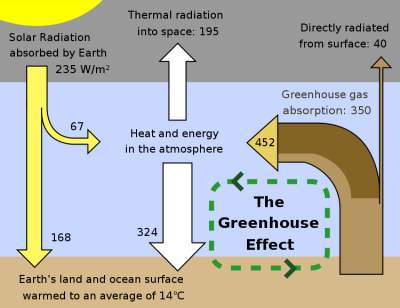 Why Are Biofuels More Polluting that diesel and Fossil Fules?

The basic argument is simple. Biofuels require large plantations of crops such as palm oil trees. To make room for these crops virgin forest is burnt. When trees are burnt CO2 is emitted into the atmosphere. It takes 840 years for the palm oil trees that replaced the trees of the forests to “soak up” this CO2 so says a UK government report.

This inherent defect in the thinking of so called experts and politicians results in palm oil biofuel emitting 31% more carbon into the atmosphere than good old conventional fossil fuels that we are desparately trying to find a substitute for.

The Sumatran tiger is highly endangered. It has a very low population as it lives in the forests of Sumatra that are being destroyed.

It is not just the tiger. Another well know species that is on the verge of extinction is the Orang-Utan.

Nothing, I predict. What I mean is there will be no change and biofuels will continue to be produced and more forest destroyed. This is big business now. Money is involved and politicians’ jobs are on the line. The rules will be changed and the whole thing will chug along and be forgotten and one day we will wake up to discover that we have lost the Sumatran tiger, the Orang-Utan and the beautiful forests.

Then in 200 years from now, some scientist will step in a try and recreate these animals from a piece of DNA!

The world is quite mad and I am angry.

Pointless Biofuels Are Killing The Sumatran Tiger to Home Page