Update September 28, 2017: Mr. Kool has left the shelter after being rescued by Serenity for Seniors and has eaten some Rachel Ray cat food. Updates can be found on their Facebook page.

This senior beauty is running out of time at a rural Georgia shelter and needs your help. Mr. Kool is almost fully funded with rescue donations but he may not live much longer if he remains in the shelter. 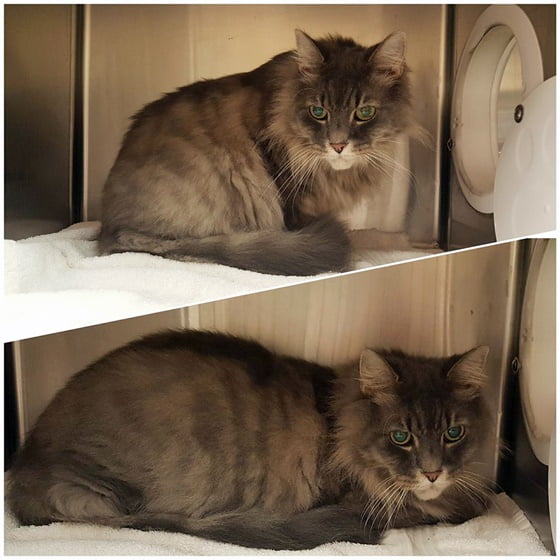 Mr. Kool is declawed on his front paws. At age 13 he was surrendered by his owner to the Cobb County Animal Shelter in Marietta. He’s been there since September 19 and it’s been confirmed he’s no longer eating.

This is MR. KOOL 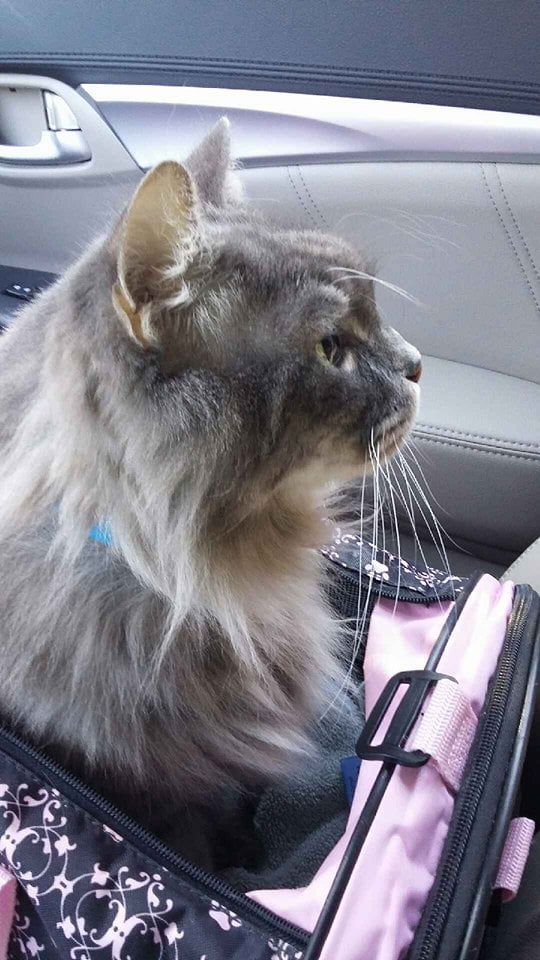 Mr. Kool has left the shelter!

Mr. Kool needs out immediately. At this point, a $45 donation could save his life. You can pledge to get him out on his Facebook thread above. (NOTE: He’s now fully funded!)

To the heartless owner who threw him away when he got old, I hope karma’s a bitch and you reap what you sow.

An update will be posted in the comments once he’s safely out of the shelter. 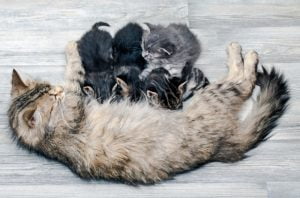 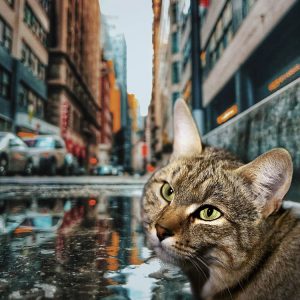 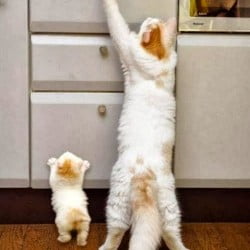 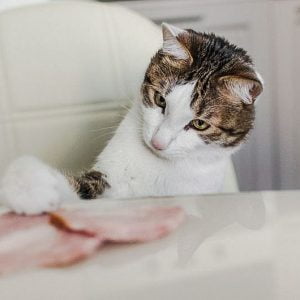 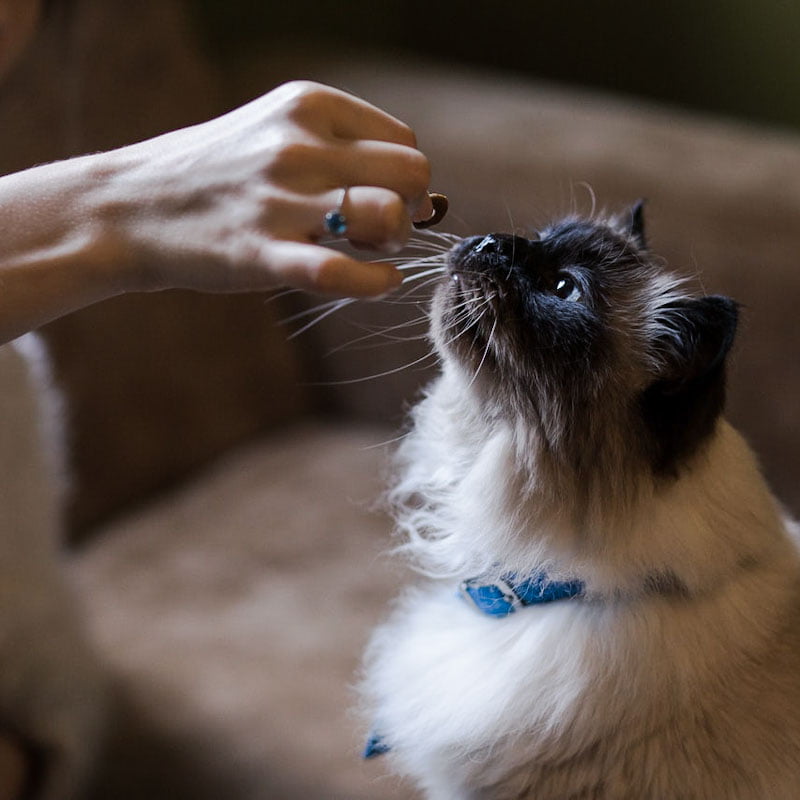 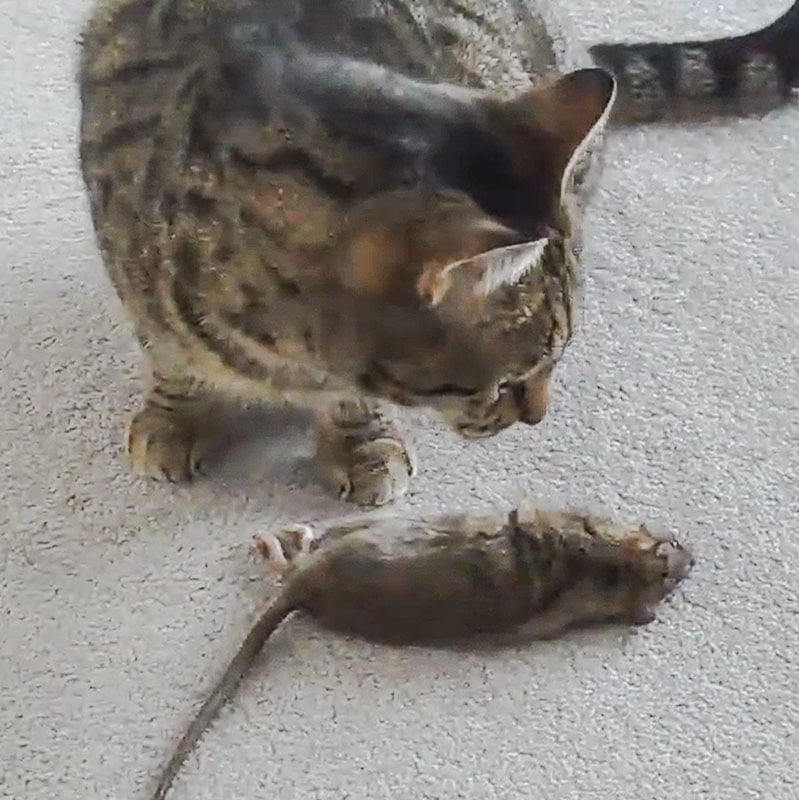