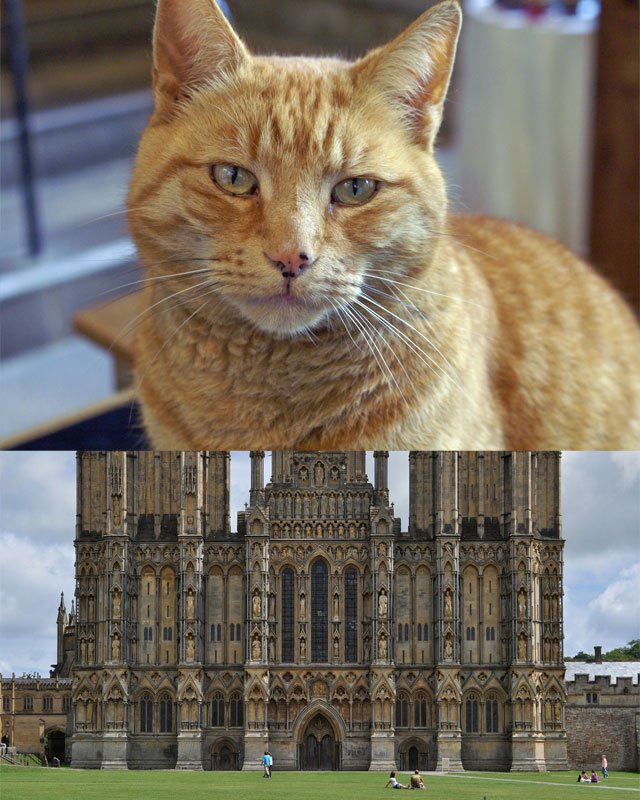 Wells Cathedral and Louis the resident mouser. Photo of cathedral by seier+seier

‘Louis’ is Wells Cathedral’s resident mouser and he is 17-years-of-age. There has been an allegation that he launches unprovoked attacks on dogs who are wandering politely by the cathedral. For heaven’s sake, this can’t be true can it? This is a moggie mystery saga because there are two other ginger cats in the area. Perhaps it is one of those?

Louis is a ginger tom cat (a red tabby). The classic boss cat. He is a local celebrity for the past 10 years since he set up home at this renowned cathedral. A book on him has been published.

Louis snoozes in the entrance to the cathedral near the radiators (where else?). At night he performs his duties. All was quiet and in order until a complaint that he had decided to hunt bigger game. A dog walker, Mandie Stone-Outten, passing the cathedral, said that he leapt on her pet “like a wild lion in the jungle”.

The complainant’s dog is Millie. Millie was terrified and bolted. Mandie tripped in the melee, falling into the gutter. She said:

“This dangerous, semi-feral cat pounced like a wild lion in the jungle on to my dog Milli’e head outside the Present Company shop. I ended up in a heap in the muddy rainwater in the gulley…”

She believes Louis has ‘serious issues’ and advises others to beware of him. Meanwhile Louis hasn’t the faintest idea what the fuss is all about. What do expect of a 17-year-old ginger tom who has retained his mojo?

Debbie Sheppard works in the Present Company shop and she heard the commotion. She had just put Louis out as she was closing for the day. She is not sure it was Louis. She said:

“We don’t know for sure whether or not Louis was involved and whether it was him or the dog that started it. Louis had definitely been in the shop before the incident happened but it could have been different cats. He’s a very sweet cat and I certainly don’t think he’s suddenly turned nasty.”

This is the third, recent attack for which the blame has been placed at the feet Louis. We can only guess. But if it was Louis I’d be inclined to believe that the dog went for him and he responded by attacking.

You have to admire him, if it is him. He is geriatric, in cat years.

On the Wells Cathedral website they explain that they have an annual “spot the cat” competition for the kids. They enter “by finding images of Louis in the shop window”. The last winner was Madeleine Nishimoto who received a prize of the Cathedral teddy which she named “Wellington”. 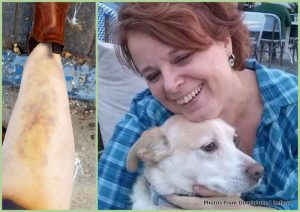 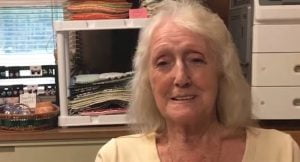 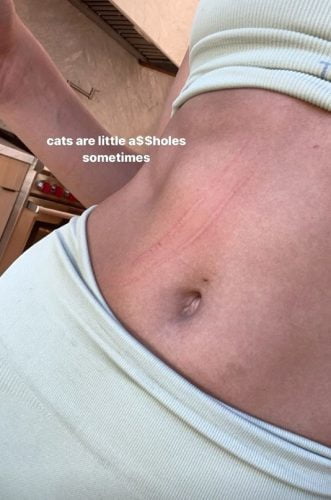 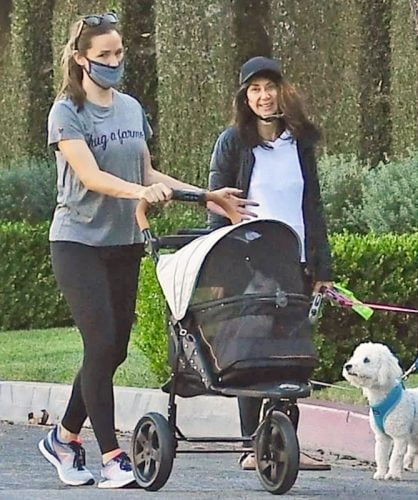 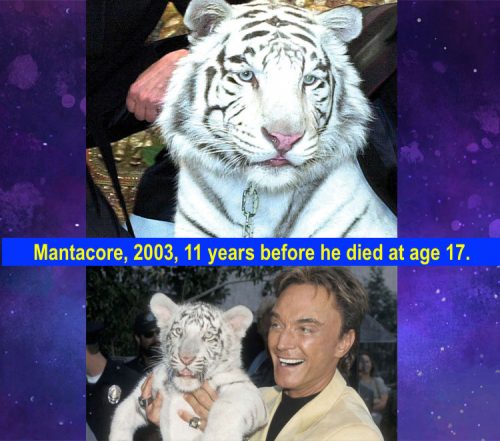 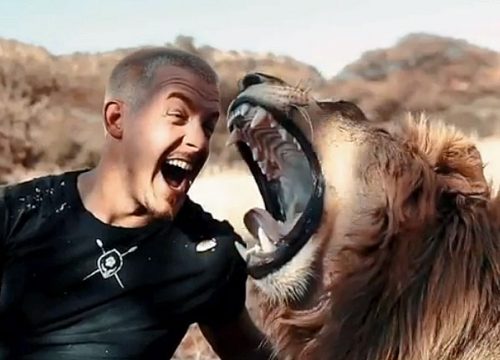 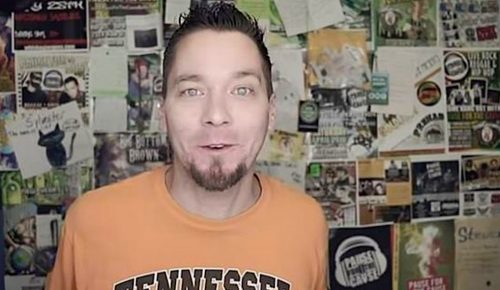 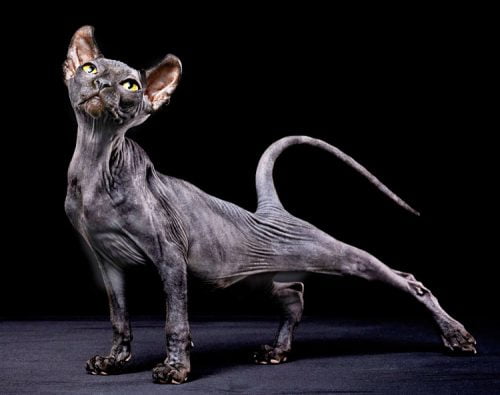 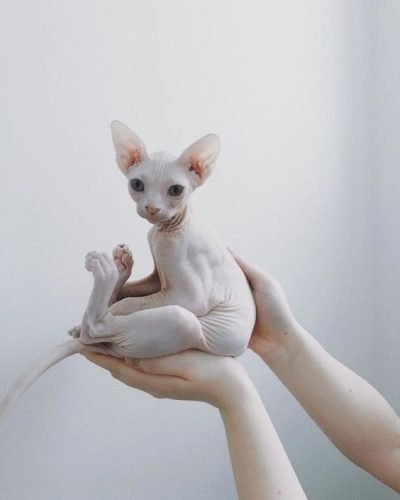 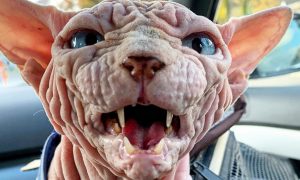 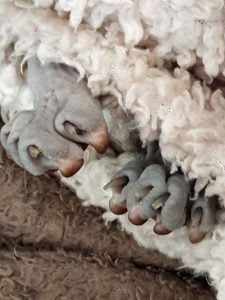 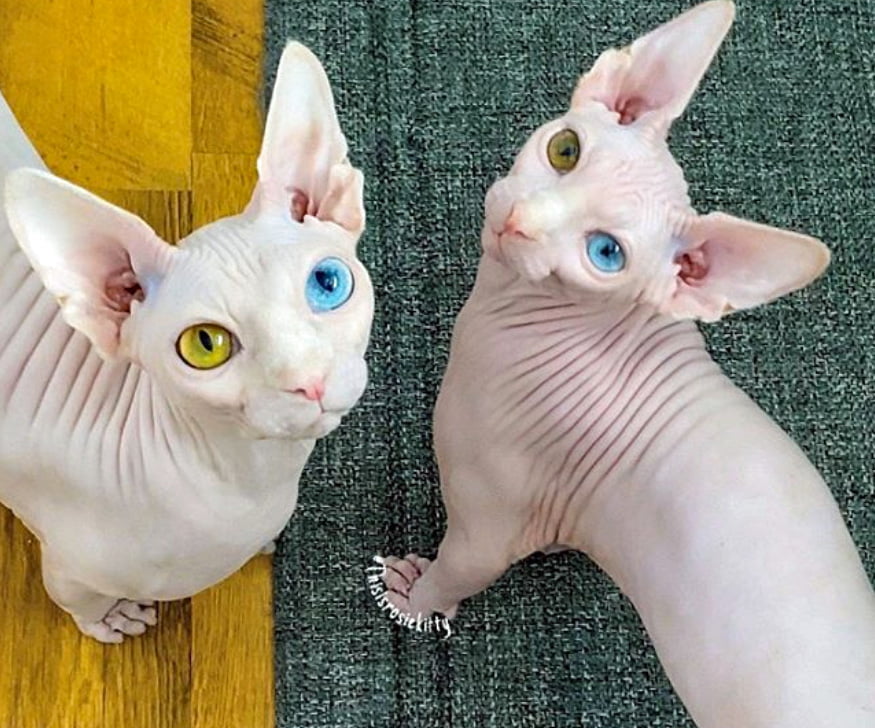 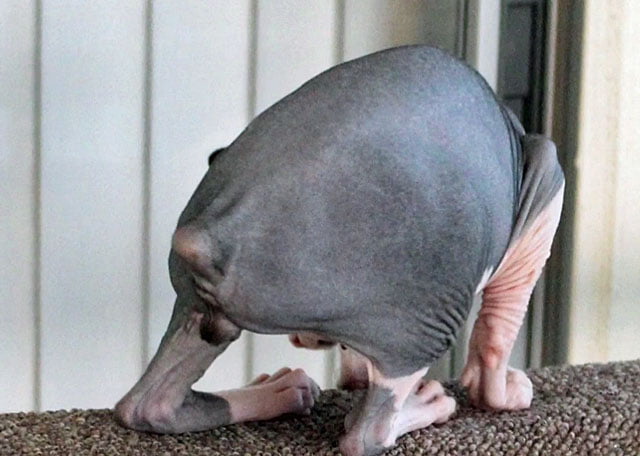