Are the days of the mouser cat coming to an end?! Originally, the whole purpose of the domestic cat was to see-off rodents, to frighten rodents into staying away. Today, at number 10 Downing Street, the offices of the Prime Minister of the United Kingdom there lives a cat, Larry, whose purpose is to prevent rats from occupying the area. 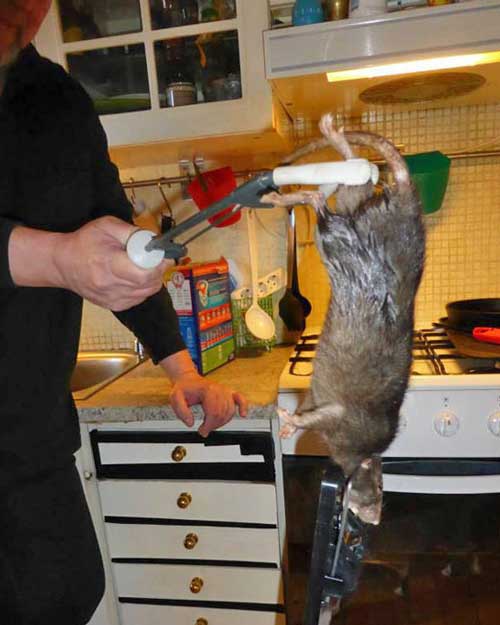 But as the domestic cat becomes ever more domesticated, softer, less of a predator and more of a fluffy companion, the durable rat is becoming an even better survivor and judging by a story that is doing the rounds in the online press, becoming bigger and stronger, leading to a role reversal which is rather troubling.

I am referring to the so-called “giant mutant rat” that terrified a cat and which chased an entire family in their own home after eating its way through a brick wall!

There may be a little bit of media exaggeration going on here but judging by the picture this is certainly a very large rat. It is, actually, about the size of cat. So if this family’s cat is small (and I’ve no idea whether he or she is or not) then it is conceivable that the rat was bigger than the cat and certainly more aggressive and confident by the sound of it.

People in the UK and the USA needn’t be too fearful at the moment because this mutant rat lived in Sweden. He was killed by an industrial-sized trap which appears to have broken his neck. However, this rat did run around for awhile after being crushed by this industrial device. The family were fearful that, having been killed, the rat would come back to life as a zombie to haunt them for the rest of their days! This rat was hard to kill.

The story does have a slightly serious side to it for cat lovers. It is probably fair to argue that the domestic cat is no longer a mouser. You cannot rely on your cat to prevent rodents from getting into and living in your home. Some individual cats will be effective but my impression is that a lot will be ineffective and show no interest in attacking a mouse or rat, even an ordinary sized one.

This gradual decline in the predatory skills of a domestic cat (if this is a fair assessment) may be the beginning of a change in the order of things as the rat becomes immune to poison and other methods of killing it while growing ever bigger.

I’m just speculating and having a bit of fun but it makes sense that the domestic cat should gradually lose its predatory skills over hundreds of years because it no longer needs to use them. If you don’t use it, you lose it, as the saying goes. 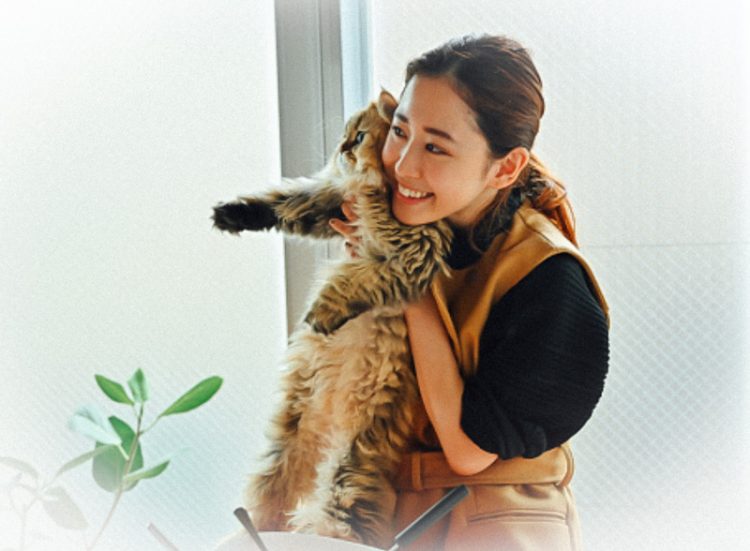 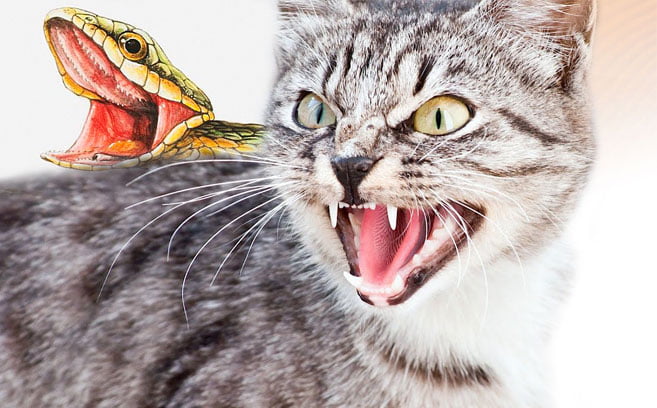 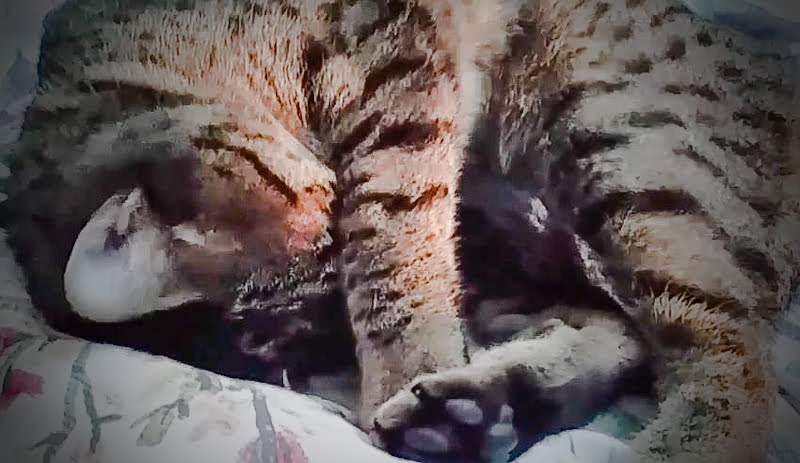 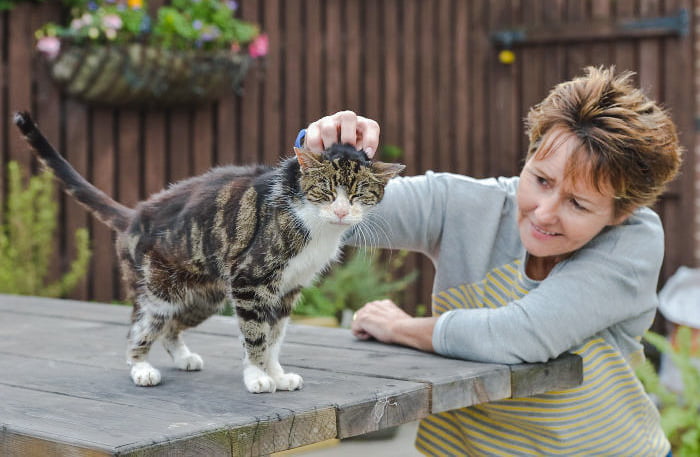 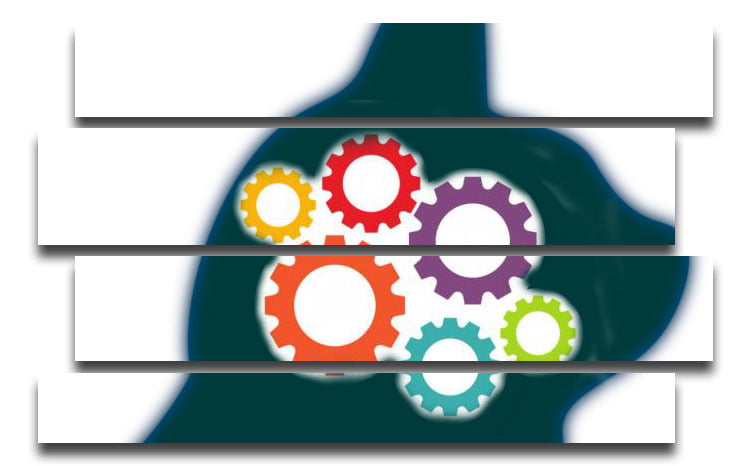 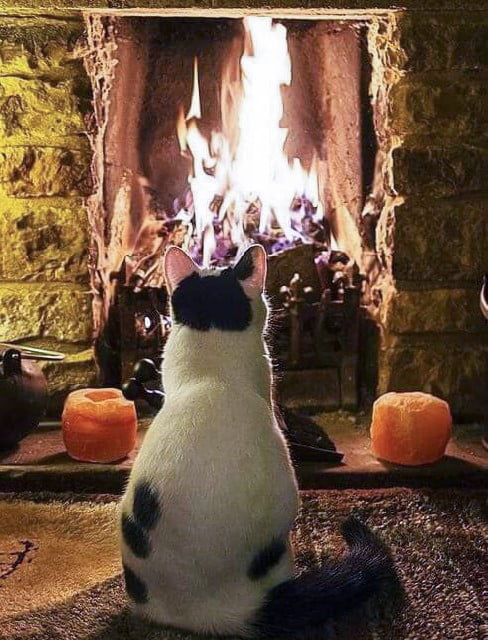 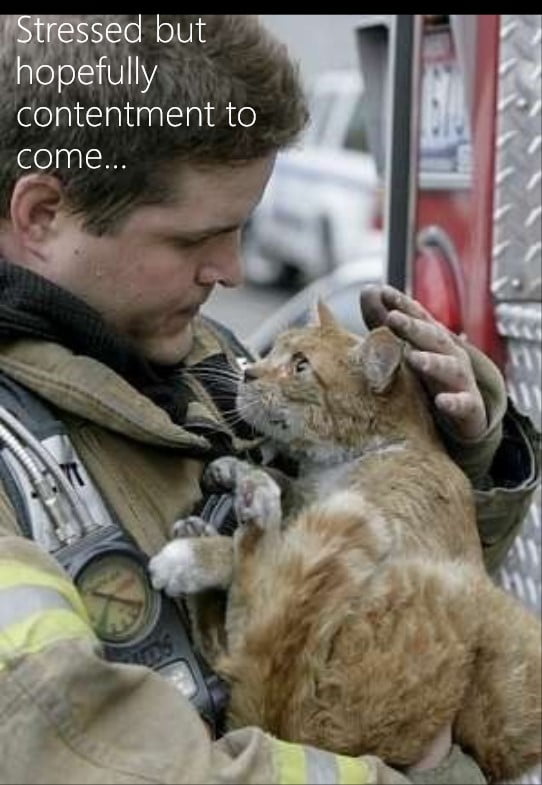 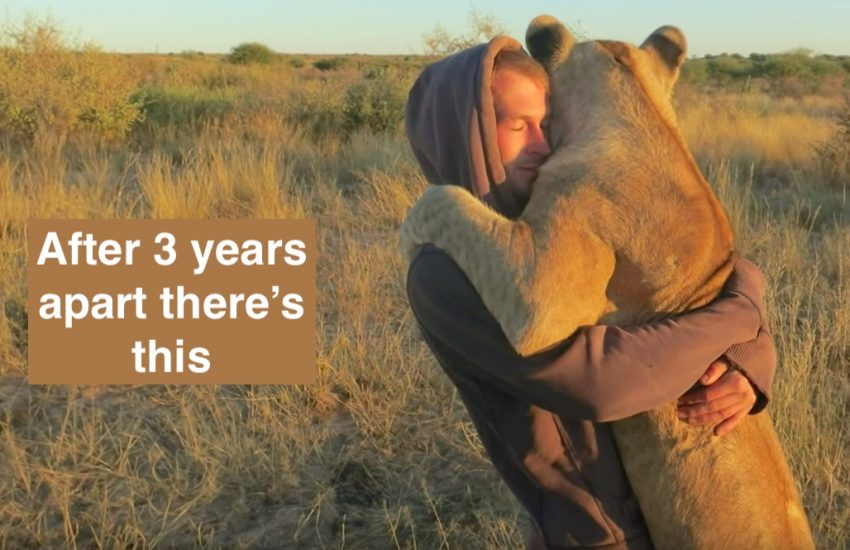 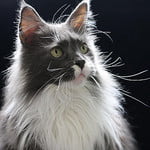 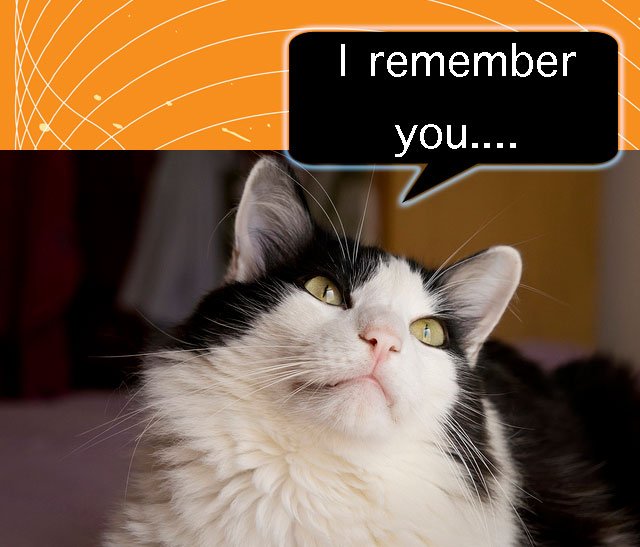 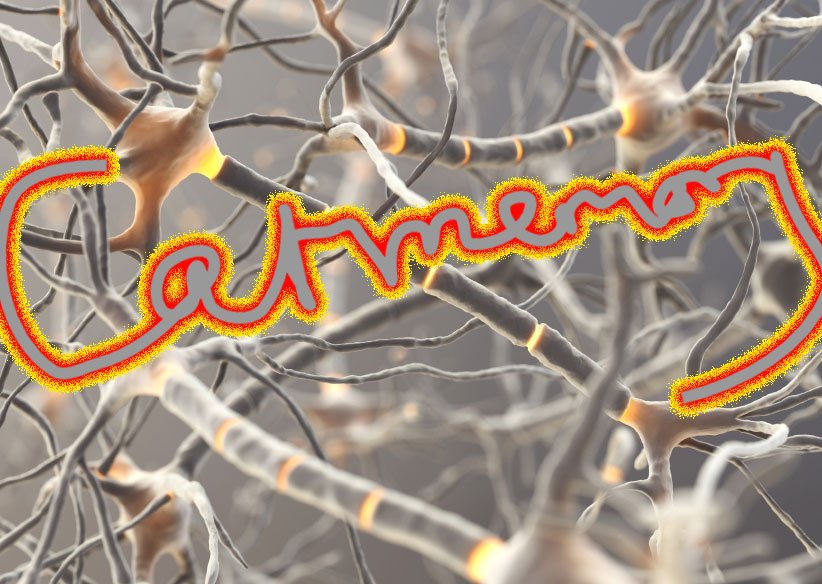