↓
Home→Uncategorized→Scientists are Unscientific About Cats

Scientists are Unscientific About Cats

I am very surprised that a lot of scientists are unscientific about cats. What do I mean? There have been studies by scientists about declawing. You can see the "abstracts” (summaries) of these studies by going to Google Scholar. Google Scholar is a great service where a search can be made for scientific or scholarly work on any subject.

When you read these summaries you see a lot of inbuilt bias and subjective thought by people who should, frankly, know better. 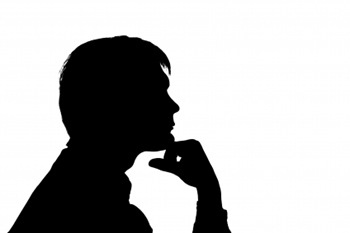 The trouble is that when people, no matter how intelligent they are, do research on, or apply their minds to, cats they often do so from the hard wired bias that cats are only animals and we, as humans, are superior. This is a starting point that is automatically subjective and unscientific.

A work of science must start from a neutral stance and in these cases that can only mean treating cats as another species of animal on this planet with their own special skills and characteristics that are different from ours. And further that we are simply a different species of animal.

If you start research from that true fundamental premise you will arrive at completely different conclusions than that which the majority of these scholars have arrived at. 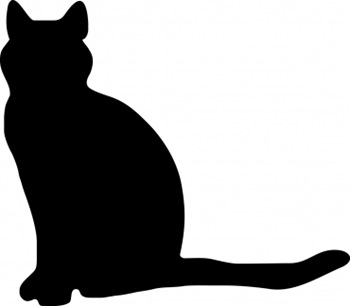 Here are some examples:

In this work the authors studied what they called cat behavioural “problems” and whether declawing affected behaviour. They referred to the following actions by a cat as “problems”:

Cats jump and if there is a counter it will perhaps jump on it. It is one of their fantastic skills and attributes that we like. The absolute classic is “stealing food”. Cats don’t steal things. Humans steal things. Stealing is a human concept. All of these cat problems are in fact one human problem, which is that a lot of humans don’t like some of the things that cats do. That is the single “problem”. All of these so called cat problems are normal behavioural characteristics for a cat in the circumstances under which the actions were made.

The subjectivity, bias and unscientific nature of the starting point for this research is disappointing. It is no wonder that there is a lot of misinformation out there and why a large section of the public is ill informed. This kind of research also underpins declawing. It creates the concept that cats are animals that should (no must) do as we please and if not they can be modified. Rather than accepting the cat for what she or he is and enjoying her behavior on that basis. It is what makes cats, cats.

I sometimes think that a lot of people would be better off with a high tech Japanese cat robot that can be programmed to taste.

Here is a second research paper that supports my view that often scientists are unscientific about cats. You can see the original here (new window)

The very first line of this document states:  “Scratching is a common behavioral problem in domestic cats”

Yes, to humans it can be but not to cats. This first important line could and should have read: “Cats scratch, which is a behavioral trait that some people consider a problem.”

Three educated people wrote this and the start is biased and unscientific thus proving that not infrequently scientists are unscientific about cats. Or if they are not scientists, then scholars.

Here is another example of how scientists are unscientific about cats (many are essentially the same):

Mr Landsberg says this, “Of the 276 owners of declawed cats surveyed for this study, all stated that declawing successfully met their objectives..”

Well they would wouldn’t they! People who specifically request declawing have from the start a completely incorrect and biased attitude towards their relationship with the cat. For them the cat can be modified. The cat is there to serve and please the owner. Nearly all declawing is done to stop furniture being scratched so after declawing this will stop. Declawing meets the objective. However, the objective is totally wrong so meeting it is also wrong. This research is a complete waste of time and worse because it fosters poor attitude and disseminates misinformation.

A far better research paper would have been one in which peoples’ attitude towards the cat companion was explored and why many millions of people in America hold the view that declawing is acceptable.

From Scientists are Unscientific About Cats to Declawing Cats