I could ask, “Should we grant animal-type rights to insects?” An Australian philosopher Peter Singer tells us that:

“Honeybees have about 1,000,000 neurons, which isn’t many compared to our roughly 20,000,000,000 neocortical neurons, but is still enough to be capable of performing and interpreting the famous ‘waggle dance’ that conveys information about the direction and distance of flowers, water or nest sites.” 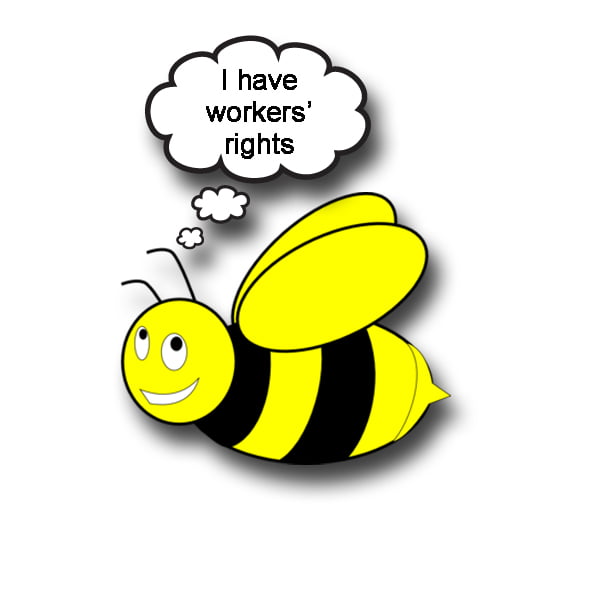 Peter Singer’s work has helped to inspire the animal liberation movement. He is now considering a charter for insect rights. This charter may include a ban on killing honeybees and includes a recommendation that people use repellents rather than insecticides on ants.

I’m sure that if you’ve got this far, some readers will be smiling or perhaps sniggering and thinking this is crazy. However, I know that some people do question how far animal-rights should go. Is there a cut-off point within the animal kingdom which stops at insects with respect to rights, and some form of protection?

“Scientists and philosophers have argued that insect consciousness needs to be taken seriously. Although their brains are different from ours, there are parallel aspects and they may be conscious, sentience creatures… Which could affect our actions with regard to them.”

“I’m not saying that you should not be spraying to keep ants away from your food, but you might consider using a repellent rather than an insecticide that is going to kill them slowly… That seems to me to be a reasonable way to give them the benefit of the doubt around the question of whether they are conscious or not.”

Note: About 2 months ago I had ants coming into my spare bedroom. I stamped on some of them to kill them and thought I might get some insect killer to get rid of them. However, they disappeared. It seems that either the killing of some of the ants was noticed by the other ants so they disappeared and/or the noise of the stamping made them decide that the area was unsuitable to explore. I don’t know but it was an interesting reaction by the ants and a surprising one from me. I had given them rights! And I must say I was reluctant to buy insecticide. In any case insecticides are nasty, dangerous chemicals to be avoided if possible especially if you look after a cat.

He says that it has been discovered that insects have a supraesophageal ganglion, the first part of a central nervous system. It says that this might “provide a capacity for subjective experience”.

I know, as mentioned above, that many people will find this ridiculous. Others, like me, see some sense in it. And anything which extends animal rights pleases me. By which I mean that if we are talking about giving rights to insects it should enhance the rights that we already give to animals.

Singer is a professor of bioethics at Princeton University. He has suggested that any charter might be based on a hierarchy of insects with a ban on humans killing those at the top such as honeybees while demanding that humans kill lower ranked insects humanely.

How can I introduce cats to this debate? When is quite easy. Firstly they are animals that need rights and they do have rights but those rights need to be enforced better in my opinion. In other parts of the world other than in the West, they have little rights and very poor enforcement of what rights they have. The best animal rights/welfare legislation as far as I’m concerned is the UK’s Animal Welfare Act 2006.

Do you have any views on this? I would like to hear from you. Please be honest and open in your comment if you wish to make one. 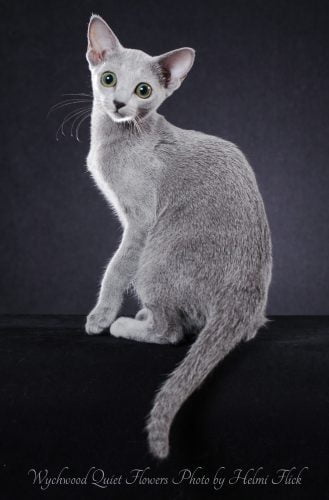 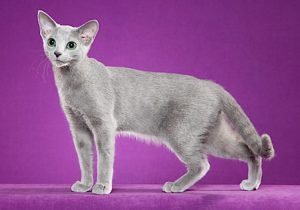 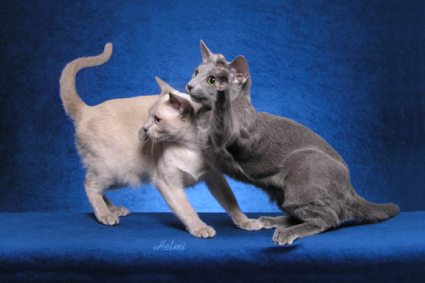 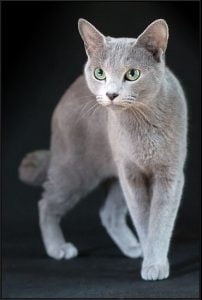 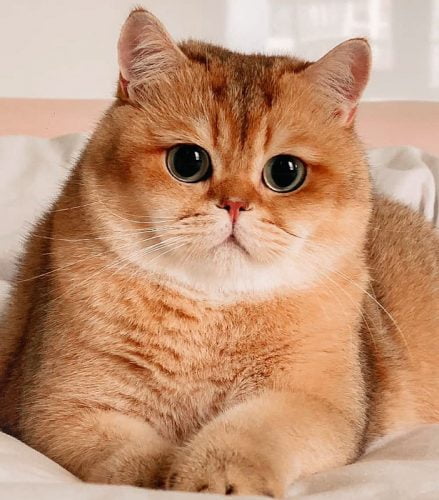 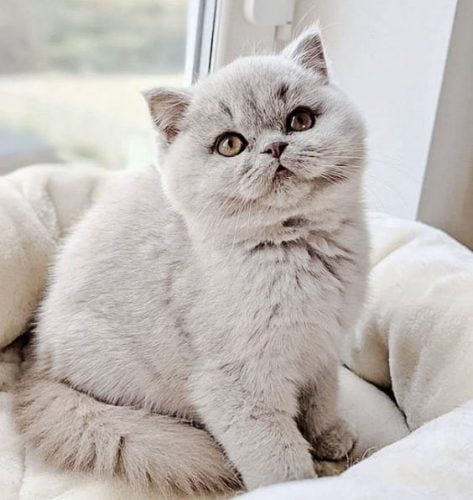 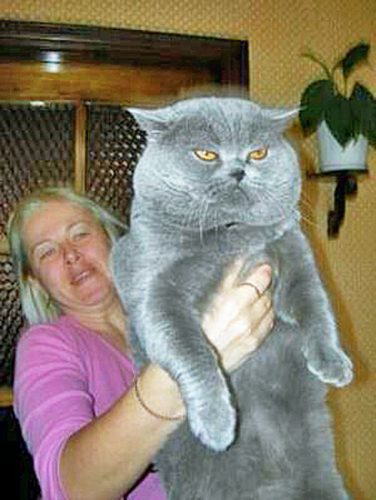 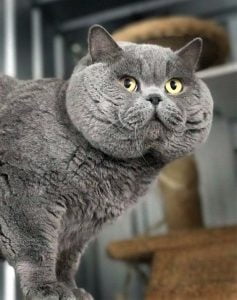 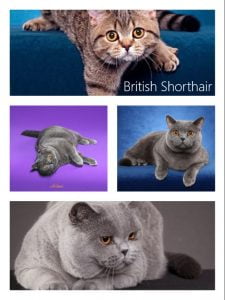