Domestic cats are not born to love people and their default position with respect to other cats is to be suspicious of them. This is the nature of a solitary animal. I wonder, though, if this is entirely true after approximately 10,000 years of cat domestication. Perhaps the ability for domestic cats to love people is now somewhat inherited, a trait handed down from parent to kitten. I’m not sure. Also, domestic cats have learned to become quite sociable animals so this image of them as being entirely solitary like their wild cat forebears is not, today, entirely accurate. 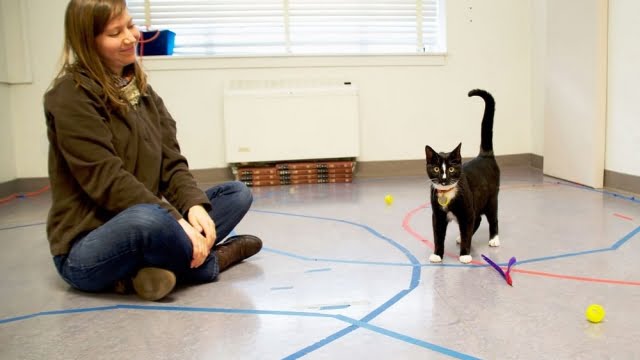 Degree of attachment to humans

A study reported in the journal Current Biology on September 23, 2019 came to the conclusion that cats bond in a way that is surprisingly similar to infants. In humans, 65% of infants are securely attached to their caregiver. The same percentage applies to cats and kittens. They decided that about two thirds of cats and kittens are securely bonded to their human guardian.

The researchers argued that the domestic cat’s “social flexibility” has helped the success of this species in human homes. As mentioned above this is about the domestic cat becoming more sociable.

Comment: personally, I would have liked to have seen a higher percentage of cats responding positively in the research. Sixty-five percent, as far as I’m concerned, is quite a low figure. It means that about one third of domestic cats in homes are insecure and not bonded to their owner if this test reflects what is happening in practice.

Dr Bradshaw in his book Cat Sense reports that in 2011 a UK veterinary charity estimated that the quality of the environment of the average domestic cat in the UK scored only 64%. In multi-cat households the score is even lower. They also concluded that owners’ understanding of cat behaviour scored 66%.

It is difficult to come to a conclusion other than that there needs to be an improvement in the knowledge of cat owners on the subject of feline behaviour.

To return to the beginning, when a kitten born to a domestic mother cat enters the world, that creature is not born to love either animals of the same species nor humans with whom he or she will live. They have to learn that love through socialisation and interaction. It’s quite a tough starting point which requires quality input from the human caregiver to create a secure and loving bond.

SOME PAGES ON PERSONALITY:

3 cat breeds which are the calmest

As per a Finnish study, and on my reading of the findings, the Siberian, American Curl and Korat are the ...
Read More 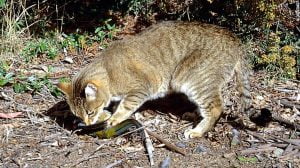 In 2021, the reputation of the domestic cat is becoming frayed because of predation on native wildlife species. This bad ...
Read More 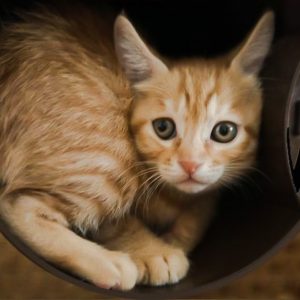 What is a wallflower cat? 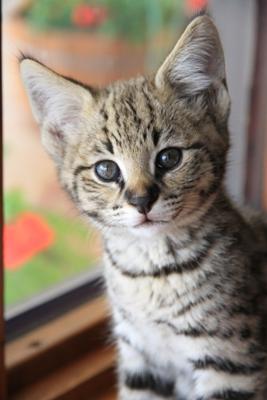 Kittens: bold and friendly compared to timid and less friendly

Kittens who inherit a personality which is bold or confident are more likely to be perceived as friendly. Relatively bold ...
Read More

Do cats in multi-cat homes adjust their personality to fit in with the other cats?

Do cats adjust their personality to fit in with those of the other cats and dogs in a multi-animal home? ...
Read More