Social conventions prevent change. They maintain what is called the status quo. Conventions keep in place what is already happening. The reason why social conventions can be unhelpful to the welfare of the domestic cat is because some changes are required and there needs to be a more open attitude together with enlightened thinking with respect to our relationship with the domestic cat. 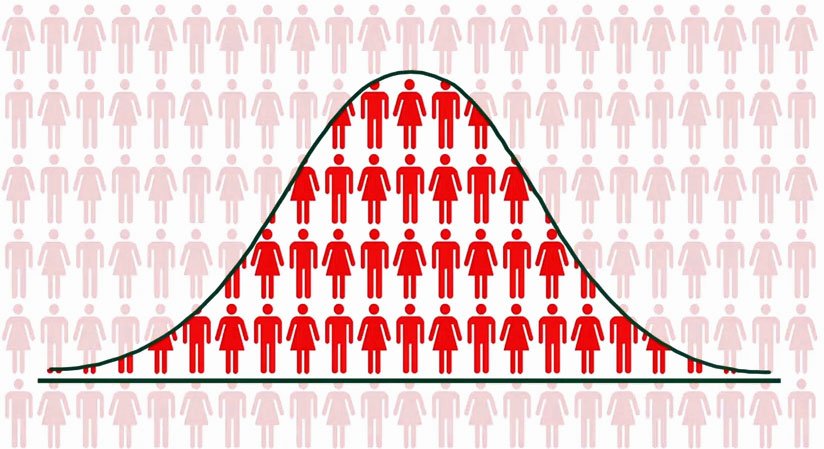 The Norm is followed by the majority of people. Those outside are outsiders. They shouldn’t be.

Social conventions are very rigid. They’re not laws but they are often so heavily entrenched that they are as good as the law if not better. They are generally agreed as excepted as standards and they are often based on custom.

However, it occurs to me that the average person has little say on what is and what isn’t a convention. Certainly the domestic cat has no say in the matter. It is ‘senior’ people who run things, the politicians, the business leaders and other senior people in organizations who, I believe, dictate what are our social norms and they want to keep them in place because they are advantageous to these people.

So what kind of social norms and conventions need to be addressed, broken up or at least looked at and which negatively affect the welfare of the domestic cat?

I hate to say it but what comes to mind right away is the convention in the United States of America that removing the claws of a cat is acceptable. It is customary to do it across large swathes of American society. This is obviously a convention that needs to be broken.

The convention that we should buy cat food in a supermarket in a tin or a pouch should be addressed. It is all processed food and its quality is sometimes questionable. Cat owners buy it almost without thinking. However, humans often prepare food from raw. They cook it and therefore they can choose what goes into their stomachs. I question whether we should be feeding our cats preprepared cat food all the time, unthinkingly.

The convention that cats should be vaccinated and boosters applied annually is a convention which is changing, thankfully. Vaccinations are obviously sensible but annual boosters administered unthinkingly at the direction of the veterinarian are not always sensible because the benefits of vaccination can be outweighed by the possible negative health consequences of the vaccination itself.

The convention that the cat is only a cat and part of a hierarchical order in which we are at the top and the cat is down there somewhere is changing. The rise of the celebrity cat signifies the change. These are individuals and in the case of Grumpy Cat she’s a star who earns significantly more than many human star actors and actresses. We have therefore to thank Grumpy Cat for chipping away at the hierarchical convention that humans are at the top and cats somewhere down below.

The convention that, in the eyes of the law, cats are objects rather than sentient beings is certainly one that should be changed because it is outdated. This change would be inline with the trend towards treating the domestic cat an individual on a par, in status, with the human.

The convention that the cat is referred to as “it” is changing. Perhaps sometime in the middle of the twentieth century, around 1950, there was a drift towards referring to the domestic cat as ‘he’ or ‘she’ signifying a sentient individual. Some people still refer to the cat as ‘it’ but there has been a dramatic change in this respect, which is very welcome.

The convention that an old lady, living alone, who looks after her cat lovingly and who rarely goes out is seen as a ‘crazy cat lady’, needs to stop. This woman is simply an elderly woman who enjoys living with her cat. It is as simple as that and it is derogatory and misogynistic to refer to such a lady as “a crazy cat lady”.

Conventions are breaking down not only in our relationship with the domestic cat but relationships between people. This is evidenced by gay marriages, for example. Whereas at one-time being gay was considered a crime in Great Britain, now gay men can get married. Stephen Fry and his partner who is 30 years younger is a high profile example. In many parts of the world, however, conventions and customs are still entrenched.

You can perhaps turn the clock back several hundred years in parts of the African continent where many people see the black cat as evil and where, on this website, I write about a cat who’s head was stuck in a tin can, which to the people who saw it signified witchcraft. No one would touch the cat and release him from his torment.

There is always a requirement to question customs and conventions and where they are unhelpful to remove them fearlessly.