NEWS AND VIEWS: Steve Bouquet is all over the Internet. At the moment we have to say that he is alleged to have stabbed 16 cats with, it is believed, a Leatherman tool which contained a knife. He is on trial and therefore technically he is innocent until proven guilty. The evidence against him is strong, however. Update June 30th: Has been found guilty on 16 counts of criminal damage and possessing a knife. It had to be a charge of criminal damage as cats are chattels under UK law (and US law). I’d expect a decent prison sentence, perhaps up to five years. Let’s see. 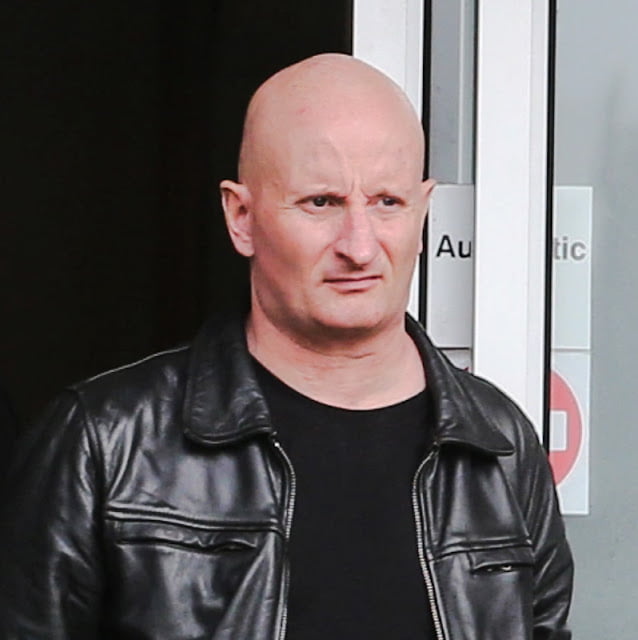 In an earlier post I said that he didn’t attend the trial but today, in The Sun newspaper, I read that he has attended and he was booed and hissed at by the public as he entered and left the courthouse. He is a shopping centre security guard and his modus operandi was to walk around the streets of Brighton at night in the hope of bumping into an outside domestic cat. He would be friendly towards the cat. He would then quickly remove from his rucksack his knife and stab the cat violently.

He did this for a long time and for a year the police were scratching their heads as to the culprit. Fortunately, one man, Mr Levy, had a security camera outside his house. His cat, Hannah, had been stabbed and died (2018) but his CCTV showed a man stabbing his neighbour’s cat, Hendrix. Hendrix was owned by Stuart Montgomery. Hendrix was stabbed through his kidneys. He was rushed to a veterinarian but he lost his life despite their best efforts.

It seems that Bouquet had noticed the security camera and he returned to have a look at it. In fact, he returned more than once and as a consequence he was picked up on the camera again. Levy and Montgomery viewed the video and clearly decided they had found the “Brighton Cat Killer”.

Under the law cats are seen as chattels, an old-fashioned word meaning possessions, no different to any other possession. And therefore, Bouquet is charged with criminal damage. I suspect the prosecutors chose criminal damage because they might be able to achieve a greater sentence on conviction compared to a charge under the Animal Welfare Act 2006. I am speculating. He was also charged with possessing the weapon in public.

Bouquet has been bailed to return to Lewes Crown Court next month for a formal plea and legal directions. He was protected by plainclothes officers.

In monetary terms, the value of the ‘property’ damaged has been put at £32,000. I don’t know how they worked that out. I’m also told that as this is more than £5,000, the maximum sentence he faces on conviction is 10 years imprisonment. It’ll be much less which will annoy all cat lovers and animal rights advocates. 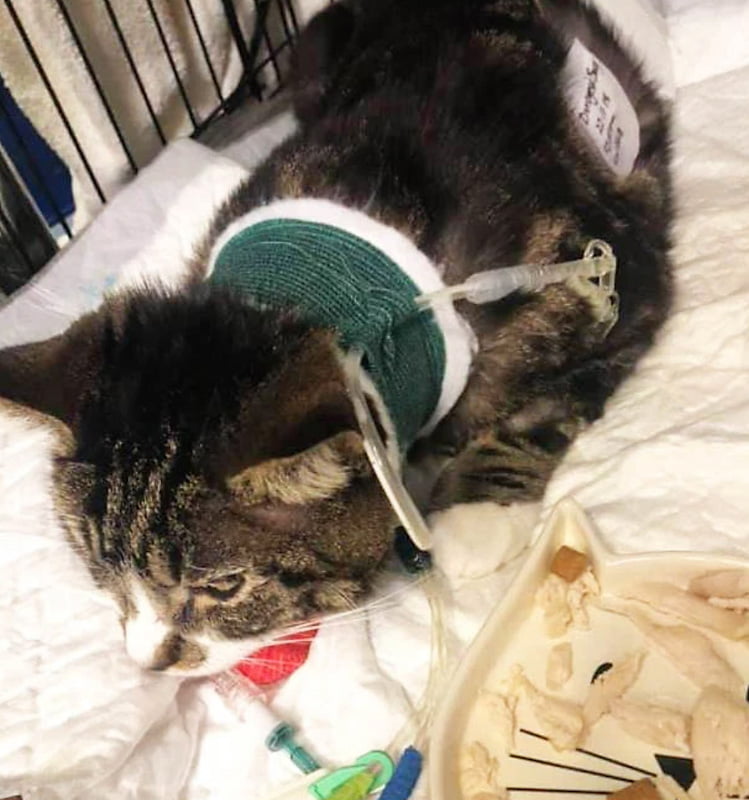 One of the stabbed cats. I don’t have her/his name as the news media got it wrong. They called him Merlin but there is no name in the list of cats stabbed. Pic: The Sun newspaper.

The court papers named the cats, either killed or injured as: Hendrix, Tommy, Hannah, Alan, Nancy, Gizmo, Kyo, Ollie, Cosmo, Alistair, Wheatley, Rigby, Samson, Jasper, Maggie and Gideon. There are some harrowing tales from the cats’ owners. Here is an example:

Carolyn Green, found her short-haired tabby cat Tommy lying on her doorstep at 6:15 pm when a neighbour told her that she thought Tommy had been hit by a car. He had been let out ‘a few minutes earlier’. He was severely injured. She picked him up and noticed blood on her T-shirt. She rushed him to the veterinarian who reported that he had been stabbed. Green was shocked to learn that Tommy had suffered a 4 cm cut. He died despite the veterinarian’s best efforts.

The press reports his age as being either 53 or 54.

Update June 25, 2021: Steve Bouquet is on trial at the moment. He is not attending this trial by the way. We are, therefore, getting information from the court about his modus operandi. He apparently liked to take photographs with his camera phone of the places where he either planned to commit the crimes or had committed them. For example, he was seen acting suspiciously near to where Nancy, a 9-year-old tabby suffered a stab wound to her torso.

His trial is at Chichester Crown Court and the jury heard how Mr Carter, a cat owner, had seen Bouquet taking photographs outside his home. Also, Craig Neeld, saw him looking at his phone and walking off. Soon afterwards he received a message from Mr Carter on his smartphone asking him for help with this cat who was bleeding heavily from a wound. The predicted outcome, from me, is that he will be found guilty. He seems disdainful of the outcome. I think that he has accepted it. He has a blank expression on his face when photographed. I think the photographs of him were taken outside at a magistrate’s court at an earlier hearing.

This is an editorial style article with my thoughts as well as the hard facts as far as we know them.

SOME MORE ON CRIME: 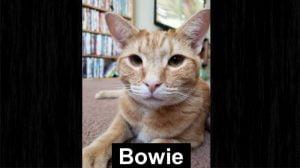 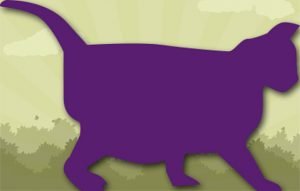 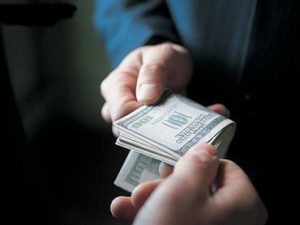 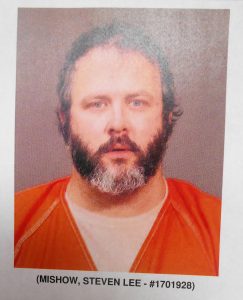 This is an interesting story about conflict between two people with very different attitudes towards companion animals. On the one ...
Read More
Please comment here using either Facebook or WordPress (when available).