This short cat and murder story caught my eye because there are a couple of odd elements to it. It almost looks like the story was made up on a quiet news day – correction it is genuine, just bizarre and the bizarre aspect is due to the police. It is an accident involving a cat story. 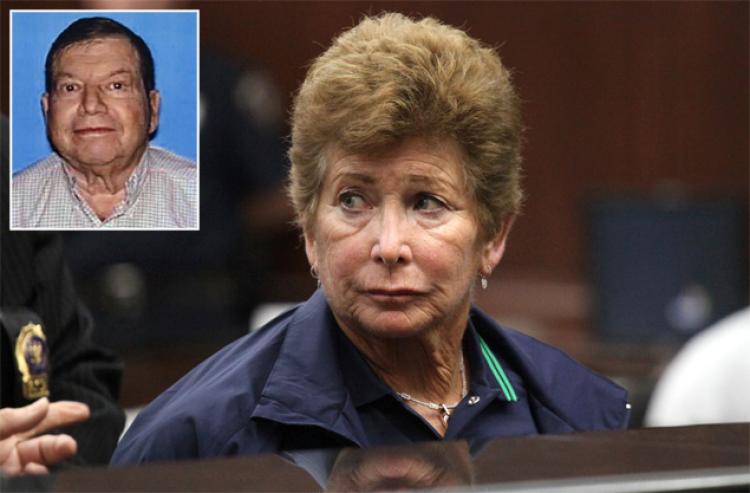 A no-longer-young, female tennis umpire was arrested before a match during the 2012 US Open for beating to death her blind husband with a coffee mug.

Comment: You could chose a more appropriate household item with which to beat your husband to death! I am not sure the mug would survive in tact. I am not sure but the police (LAPD) would have created this scenario and it is implausible to say the least. They have refused to comment!

The charges were dropped (a year later I believe but not sure why the story is being aired in 2018) as it was decided that he might have tripped over the couple’s cat who liked to sleep at the top of the stairs. The theory is that being legally blind be tripped over his cat and fell down the stairs.

Comment: It is odd that the couple let their cat sleep at the top of the stairs when the husband was legally blind. An accident was foreseeable.

It made me think. However, the lady concerned, Lois Goodman, is suing the LAPD for false arrest and malicious prosecution. She wants her reputation back as she was arrested while in her umpire’s uniform and walked from the US Open in handcuffs. There is no doubt that she is innocent. She has her job back and is still officiating at the US Open.

Is there a moral to this accident involving a cat story?

Don’t let your cat sleep at the top of the stairs if someone in the house is blind especially if the stairs are long and steep and at the bottom the floor is hard.