A remote location on the West Coast of Scotland with the Google Maps address: Ardnamurchan Acharacle, Highland PH36, has been selected by the Scottish Wildcat Association in conjunction with the Aspinall Foundation as a remote enough place for the Scottish wildcat to make its last stand. The Google map below shows the location.  It is the Ardnamurchan peninsula.

We know that the Scottish wildcat has had a desperate time of it since about 1835 when the last wild cat in England was shot somewhere in the south west of the country.

The Wildcat retreated to Scotland because Scotland had a sparse population. The population increased and people in Scotland kept cats which sometimes wondered and strayed and mated with the Scottish wildcat to create a hybrid called the Kellas cat. 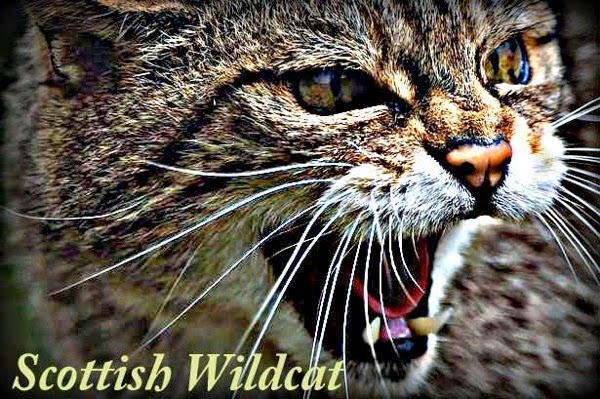 Then there came a time when people started to believe that there were no purebred Scottish Wildcats left anywhere at all. Things looked desperate.

Then that desperation resulted in the idea that if all the stray and feral cats in Scotland were neutered under a mass trap-neuter-release program it would save the wildcat. That appears not to have happened probably because the Scottish Wildcat Association realised it was impractical.

They appear to have decided that the only way to save the wildcat is to choose a smaller and remoter area in Scotland where they are able to trap-neuter-release a much smaller number of feral and stray cats. That would seem to be much more practical.

Not only will there be very low levels of hybridisation, hopefully none at all, there will also be less chance of the spread of contagious disease from stray domestic cat to the Scottish wildcat. This really is I believe a last stand. The wildcat cannot retreat anymore to a more remote place.