I have received a very poignant comment from a Tonkinese cat breeder in America about Tidy Cats Lightweight Litter and how she believes it killed four of her kittens who, incidentally, had been earmarked for adoption by clients. Tonkinese cats are purebred. They are in the Siamese family of purebred cats.

I don’t know how true her/his comment is. The story she recounts cannot be verified by me but it seems to be genuine and it needs to be aired and reported upon. Hence this article. 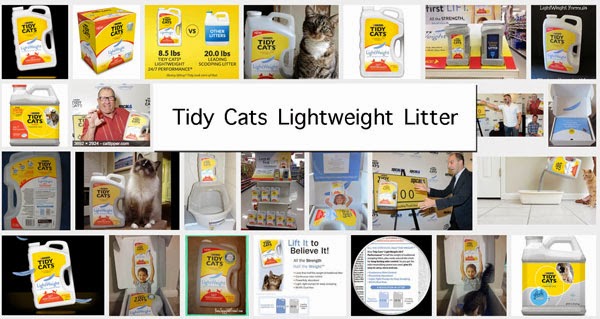 I am a registered breeder of purebred Tonkinese, Siamese and Balinese cats. In 10 years of breeding I have never seen anything like this.

A few days ago I changed from my usual litter brand to the Lightweight, simply because I was walking home one day and needed litter. I grabbed this product because it seemed that it would be easier to carry home.

Once in the house, I topped up the 3 litter boxes in the cat’s room, and left the box in the living room alone, as it still had plenty of the usual brand in it. Later than night, 4 of my 5 Tonkinese kittens (5 weeks old and just starting to explore the litter box) began coughing. There were no other symptoms, and no adult cats had issues.

By morning, the 4 kittens were dead, and the kitten who remained probably only survived because she was not involved in the romping around (as young kittens do) in the fresh litter.

Aside from me having to find that 4 beautiful kittens had suffocated overnight, I had to tell their potential owners that their beloved babies were not going to be coming home with them in 3 weeks.

I told my sister (also a Siamese breeder) about the kittens’ sudden unexplained death. Her first question was, “You don’t use the Lightweight litter, do you?” She told me about a friend of hers who lost his 4 yr old cat 2 days after switching to this litter. After hearing this, I went online and found far too many common experiences.

Is there a class action lawsuit started yet? If not, there should be! My financial loss was $2800, but even worse was waking up to find dead kittens and then having to email their owners and break their hearts.

I recommended that she got an autopsy and a formal report on her kittens and if the results confirmed that they died of damage to their lungs, to then sue the manufacturers in the small claims court.

I have a page on the dangers of Tidy Cats Lightweight Litter. It is a popular page sadly because cat owners are concerned about this product, and justifiably. Another visitor to the site who worked at the factory producing the litter wrote an important comment too. He said the product contained a substance, perlite, which is very abrasive. It seems to me that the kittens referred to on this page, played in the litter, inhaled this abrasive substance and their lungs were damaged which killed them.

Don’t buy this product until you are sure it is safe. I have read all the comments and studied this product but never used it. To me it seems dangerous, possibly very dangerous. A cat guardian never puts her cats in danger or potential danger.