ROLLINSFORD, NEW HAMPSHIRE, USA-NEWS AND COMMENT: This is indeed a tragedy. We don’t know whether the good Samaritan was a woman or a man but news media reports that they tried to remove a cat from the centre of the roadway on Portland Avenue. It happened at around 10:45 PM. The person was struck by a car and died in hospital. The cat was also struck by a vehicle and was killed. Update: I have his name and a photo: 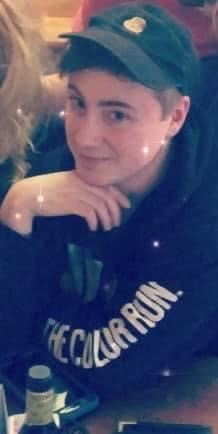 Michal Wing. He was 30 years old. Photo: by his family. Thank you.

The Strafford County Sheriff Mark Brave said that it was a freak accident and that:

“The victim pulled over to move the cat off the busy road. It’s unfortunate, because this person was just trying to do something good, but unfortunately it got them killed. The safest way to handle removing something from the road, especially at night, is to call police and report it.”

The driver of the vehicle concerned stayed at the site of the accident and was fully cooperative with the police. It’s a tragedy because both died.

Comment: I fully understand the person who did this. You see a cat or any other animal in the middle of the road and for some people that is a strong motivator to do something. It appears that the person pulled over to the side of the road and then walked into the road. I don’t think is viable to drive on and call the police because by then the animal is going to be killed. You want to do something immediately.

Perhaps the better course of action is to stop your car in the middle-of-the-road with your warning lights flashing at the point where the animal is lying on the road. This should stop the cars behind you driving over the animal. You then vacate the car, check the animal and if they are dead, you remove them to the side of the road. If there are alive you put them in your car and take them to a veterinarian if possible.

The whole situation is highly difficult and dangerous even if you do it in the way that I have described. There will be lots of trauma because you are dealing with, at best, an injured animal. But I think you have to stop the traffic and the only way to do that is as I’ve described, which in itself is dangerous.

I feel very much for this person who must have been very decent and could not let the situation continue. They had to do something and it cost them their lives. The ultimate sacrifice in trying to improve animal welfare. We don’t know whether the cat had been killed before that person arrived or after. I suspect that the cat was already dead when they arrived.

I’ve done this myself with a squirrel. The road was quite busy and there was a squirrel in the middle of it. I couldn’t just drive over the squirrel so I stopped the car in the middle of the road and removed the squirrel who was badly injured to the side of the road and left them there. They no doubt died but at least I did something but not much. I could not allow the animal to be driven over and squashed. That thought was too horrible.

Have you been involved in this sort of situation?

SOME MORE ON RTAs INVOLVING CATS: 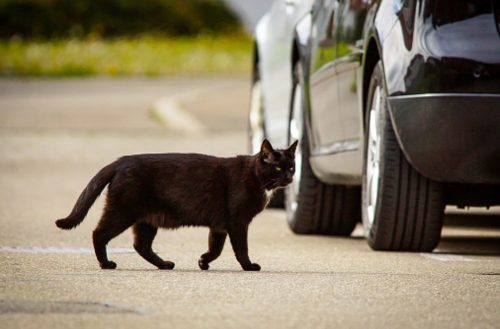 Would you swerve your car when driving on the road to avoid hitting a cat? Pretty well everyone would not ...
Read More 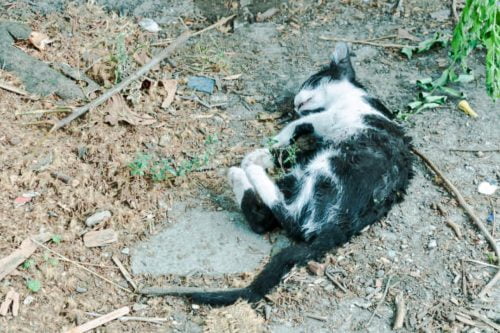 Young male cats either entire or neutered are far more likely to be involved in road traffic accidents compared to ...
Read More 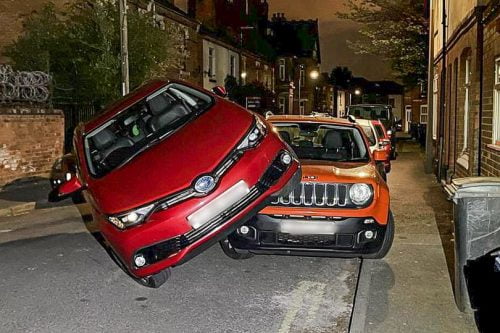 NEWS AND VIEWS: Cat lovers will be pleased about the outcome of this story. The picture is indirectly a 'cat ...
Read More 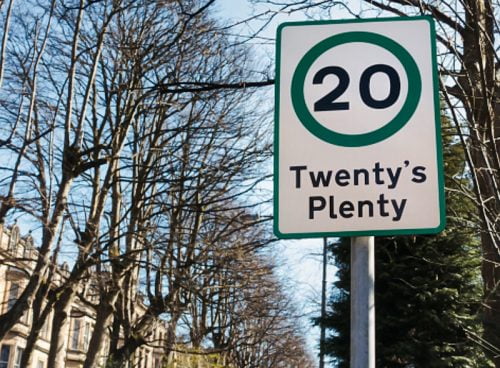 Does a 20 mph speed limit save the lives of outside domestic cats?

A woman living in Norwich, Norfolk, UK believes that a 20 mph speed limit for traffic on the road outside ...
Read More 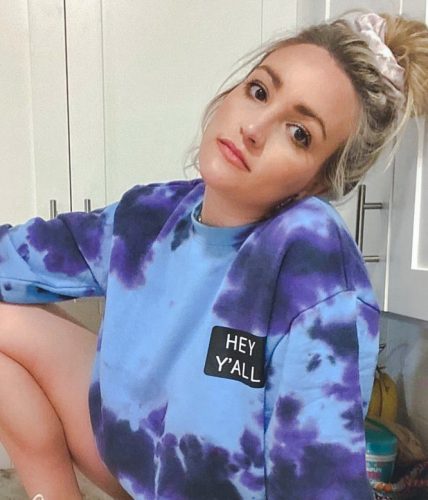 NEWS AND COMMENT: It appears that electric vehicles such as Tesla cars can present a danger to domestic cats and ...
Read More 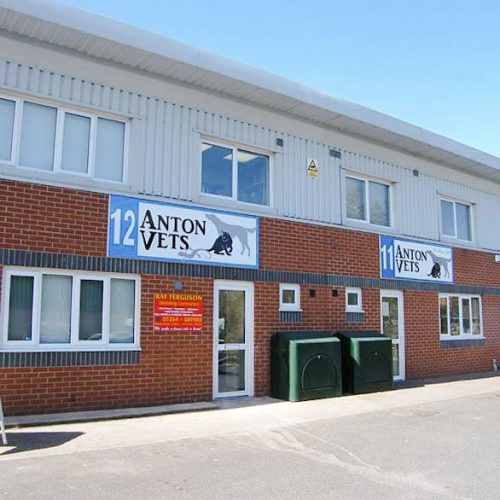 Veterinary clinic turns away woman who brings in a dead cat

ANDOVER, UK - NEWS AND OPINION: an employee at the counter at a well-regarded veterinary clinic in Andover, Anton Vets, ...
Read More 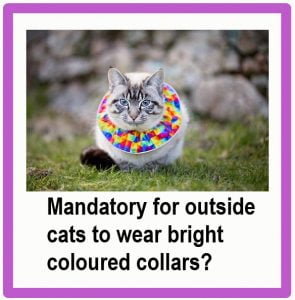 A recent study by the University of Exeter tried to get into the minds of British cat owners to find ...
Read More 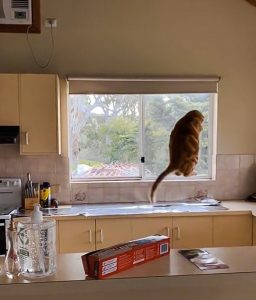 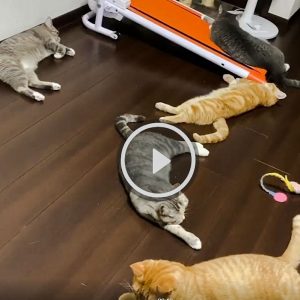 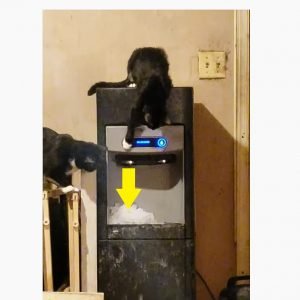 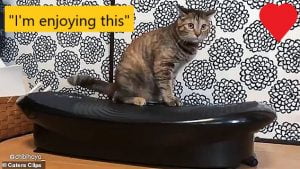 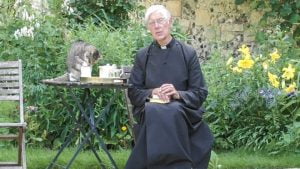 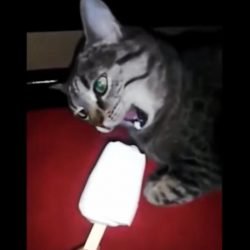 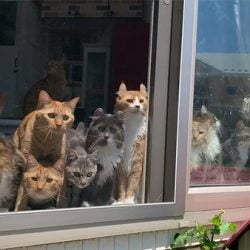 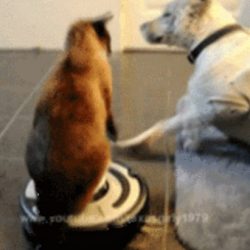