This is another sadistic form of animal abuse. It’s particularly shocking. The behavior of this person is outrageous. I know what I’d do if I lived on this street: 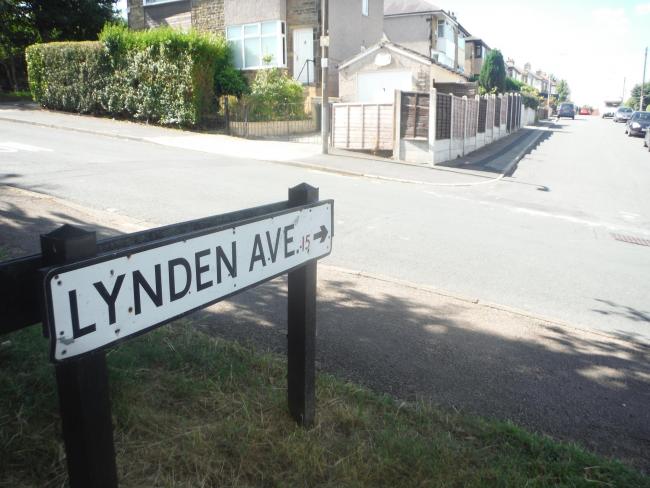 The road is Lynden Avenue, Windmill, Bradford. Residents describe it as a “lovely street”.

“This is a lovely street and we all watch out for each other, I look after people’s cats while they are away and this is just awful,” (Jean Blackman).

Someone living on the street or nearby is not so lovely, sadly. He or she is pure evil. 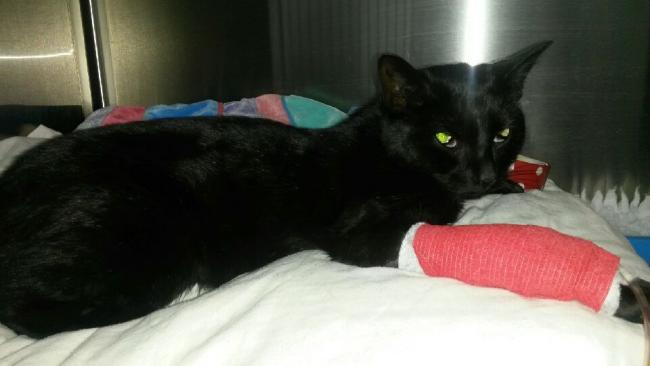 When neighbours started to talk to each other about their cats they started to form the opinion that someone was spraying them with antifreeze.

Mr Gerard said (after his cat had be euthanised by a local veterinarian on July 13th after confirmation he had be poisoned by antifreeze):

“After talking with a neighbour, who’s cat had also died suddenly from the same thing, we think they are being squirted with anti-freeze so they lick it off.

“This was consistent with our cat once coming in wet and smelling strange. Myself and my kids all were touching the cat and getting this on our hands not knowing what it was.

“I believe it to be the clear type of anti-freeze.

“It’s just unbelievable that anyone could be so cruel.”

The police have been informed. Whether they do anything meaningful or successfully remains to be seen.

It has become common knowledge thanks to the internet that antifreeze is a very effective cat killer. The nasty people amongst us take note of this and in this case the maniac has taken antifreeze poisoning one step further into the realms of cat cruelty by using a water pistol loaded with the stuff.