As this website used to be about pictures of cats, hence its name, but has since evolved in the something more important, I feel obliged to present a picture of a well-known cat, Palmerston, who is the Foreign Office’s resident mouser, sporting a new bowtie.

Palmerston with Stars and Stripes bowtie

Woody Johnson the new US ambassador to the UK, arrived in London on Friday. He is the billionaire owner of the New York Jets American football team. He was quick to become friends with Palmerston, the most important resident at the foreign office.

He hoped to achieve friendship by bringing a gift from America, namely a Stars & Stripes bowtie collar which he declared to be:

“A symbol of our meow-mentous relationship.”

This is a nice touch. Although I confess to not being a great fan of dressing up cats. The public knew about the gift the day after Mr Woody Johnson met Boris Johnson the Foreign Secretary. 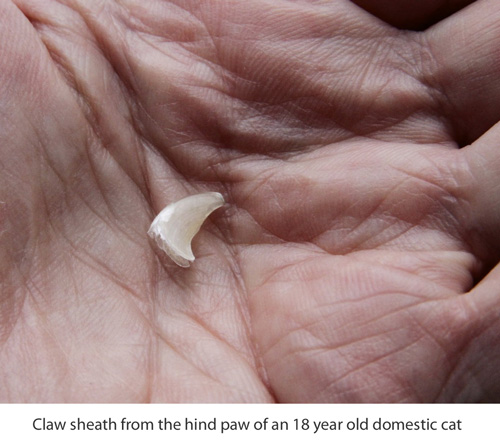 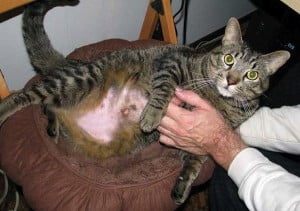 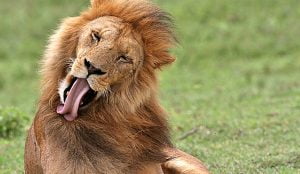 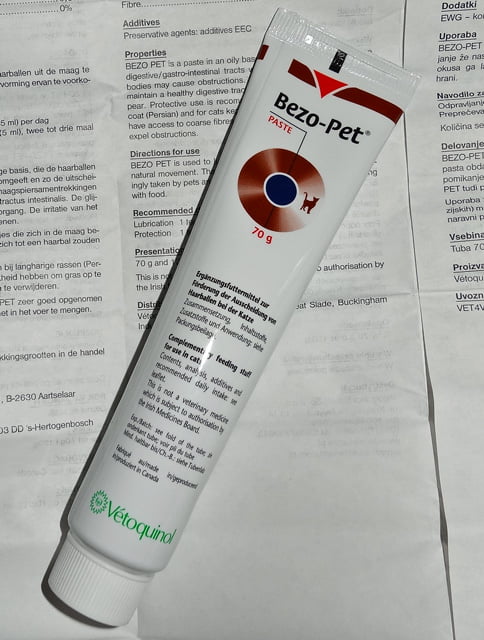 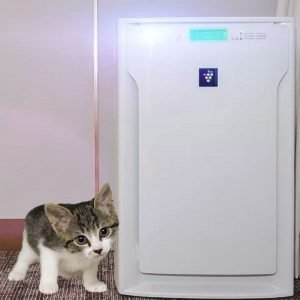