Being in the animal field for several years, I understand the importance of proper care. Without the right care for certain ailments like feline infectious peritonitis, the condition could be absolutely fatal. People with no knowledge of treatment might have no idea how to manage the illness or lack the right medicine to do it at home. Furthermore, poor decisions could worsen these conditions such as using human medications. Immune suppression that often accompanies common diseases can cause various problems – one of which that can incur a secondary bacterial infection. 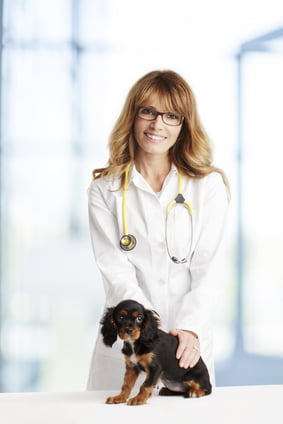 Not always the best or practical option.

It is obvious that medical care in certain situations is recommended. But I want to open up a new topic of discussion that has had me thinking the last few months and eating me up for not offering my opinion on it. It is a controversial one but a topic that I feel we must cover. This topic is about the need of veterinary care for cats and how I believe that some techs and vets are too religious about veterinary care. It has always been my belief that being too strict about veterinary care has more bad outcomes than good and worsens the overall health of the animals in question. The second best care can be better than the gold standard if people comply better with one than the other.

First I really want to explain my background a little. Being born in a town that has a lot of poor people and is in economic collapse, I am not so quick to recommend a vet for simple things. I remember when I was slightly younger and would find myself walking into a friend’s houses that had cracked doors, windows, and the floor somewhat caving in (although it never did). They continued to live this way for ten years and to my knowledge still do. This was about 50% of the neighborhood I lived in at this time. What do you think the chance is that they would listen to me about taking an animal to the vet?

My friends would often have a five or six cats (cats were more common than dogs) that would occasionally have problems such as upper respiratory, worms, diarrhea, or would get an injury as a result of vehicles, mean children or other. And I would help birth the kittens and find them homes when they did happen to have a pregnant female. I spent hours upon hours learning to help these cats and dogs. These people would probably never be in the right position to ever take an animal to the vet and probing would only lead to me being pushed away. Then, who really suffers? Is advice really such a bad thing in situations like this?

I have learned what it truly means to be resourceful and able to make a good situation out of a bad one or make gold out of bronze, so to speak. It takes skill and understanding, knowledge and respect. I was saving countless kittens and cats often on a monthly budget of $30-50. There is a lot of medications out there and techniques that can save animals without much cost, with the right training. For instance. I often treated cats with off-label Ivamec which takes care of round worms and mites (two very common parasites) that was about 5 cents per cat. This is just one example as an alternative to a $30-50 vet visit to take care of both. That is a lot of money saved once you talk about dozens of cats that I have saved. I have lost a couple of cats/kittens in my entire lifetime and if I listened to these vet techs and took every cat to a vet every time this happened, I would honestly be broke and would have to give up this secondary lifesaving initiative.

When I visit Facebook pages or I see comments in response to a pet question, the number one comment from techs is along the lines of “vet,now” or “veterinarian now”. If the question was in regards to vomiting and diarrhea, I would agree. Vomiting and diarrhea together can quickly lead to dehydration and death. If it is about upper respiratory, fleas or worms, ear mites or any other basic problem, I am not so quick to agree on a vet immediately. If not, however, a vet is a consideration especially if fatty liver, dehydration or death could be the end result.

Also keep in mind that the owner has already heard that they should see a vet probably twenty times by now. If they didn’t listen then, chances are they won’t listen now. In a ideal world, every animal owner would see a vet for their animal problems. But what do you do when you know without a shadow of a doubt, they won’t go to one? Do you offer advice or do you let the animal continue to suffer?

Or what do you do if an animal ends up in your care and the cost is beyond your monthly budget. Do you allow the animal to die, euthanize it or give the animal a chance to shine and survive using the second best care you can provide?

The last point I want to add is the constant comparison of vet care to human care. While this can be a good point, it can be quickly demolished when you take into account that a lot of children have health care of some sort when the parent is on low income. Or at least that is the case in my town. If there was a very cheap plan for animals I am sure people would also comply.

I look forward to reading the response to this very relevant and debate raising topic. 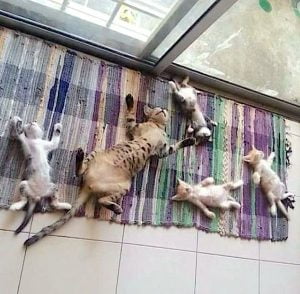 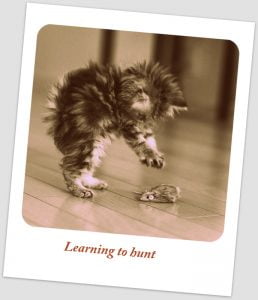 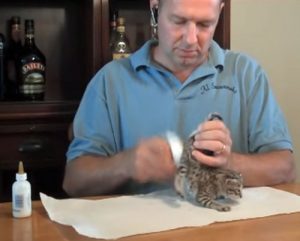 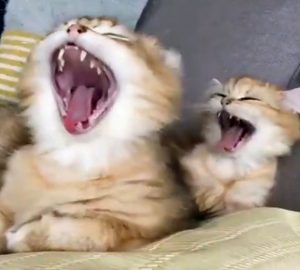 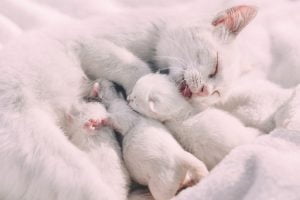 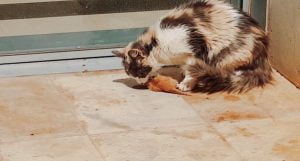 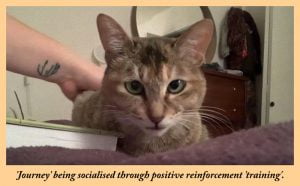 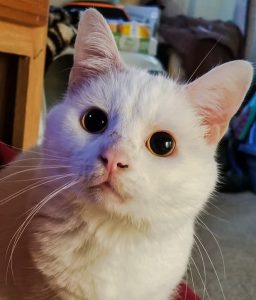 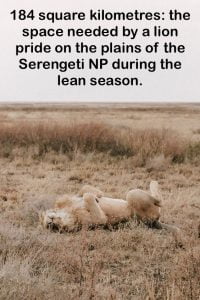 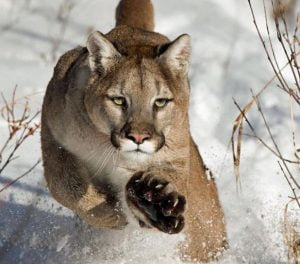 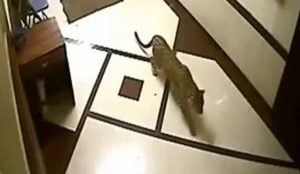 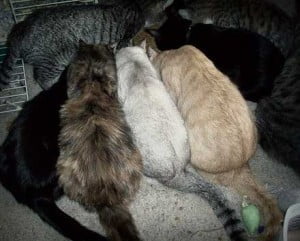