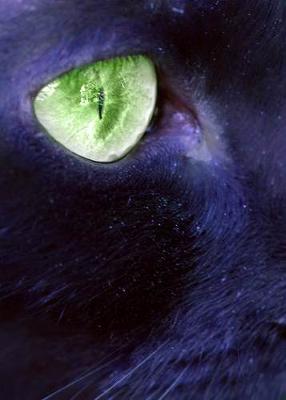 Photo by The Pack

They are great but Warrior Cats RPG Websites change too much. I am not criticizing, just observing. I think that if the site administration teams kept on going through hell and high water, through good and bad times with their Warrior Cats RGP sites they would, in the end, do better and gradually build a large groups of subscribers.

There seems to be a lot of "coming and going" with these sites. Some last a long time and some just fade away quickly. But the only way to succeed on the internet on any subject is to work consistently on your site for a long period of time. Sometimes I think site administrators close sites and move them or change the site a little too casually.

If I was building a Warrior Cats RPG site I would make sure:

All that said there are some very talented people in WC RPG but I just believe that they should be thinking longer term and not flit around so much. OK, I know it is young people who run these sites and things change a lot for young people but there should be a way around that problem.

I also hear of "hacking" etc. Who is hacking who? I don't read about other websites being hacked in to so why does this happen on Warrior Cats RPG websites?

OK I have had my say. Thanks to all for visiting this site. There are a lot of impressive Warrior Cats RPG Websites.