↓
Home→Uncategorized→What breed is my cat?

What breed is my cat?

I am from Sydney, Australia. About two and half years ago I found a young male in backyard which I thought belonged to someone in the neighbourhood and thought he was in my backyard because he was attracted to my older cat. It become obvious over a few days that he had been abandoned. I took him to the vet who told me he was less than a year old. He was 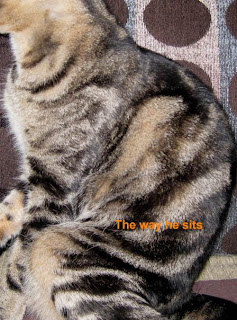 such a beautiful cat both in nature and looks that I decided to keep him. Over time I came to believe he was more than a moggie because he displayed traits and looks that I have not seen in other moggies.

I began to search on the internet to try to see what type of breed he could be and I came across this site which featured the Sokoke. I am not saying he is as I know the rarity of the breed and where they are located would rule him out but he displays such similar behavioural and physical traits of the Sokoke that I'm thinking maybe he is related to another exotic breed of cat that maybe similar. He is a course cross breed but he still looks exotic (to me anyway).

I would dearly love to obtain the opinions of the cat experts and cat enthusiasts as to what breed he could possibly be related to. He of course could be just an exceptional moggie. Whatever he is I love him to bits. I have uploaded some pictures I have taken of him. I would really appreciate the opinion of anybody who could help me. 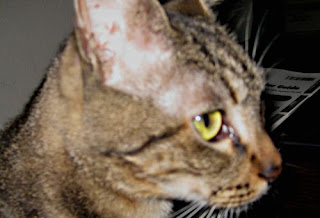 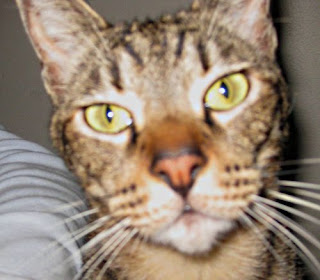 From What breed is my cat? to PoC Have a Say