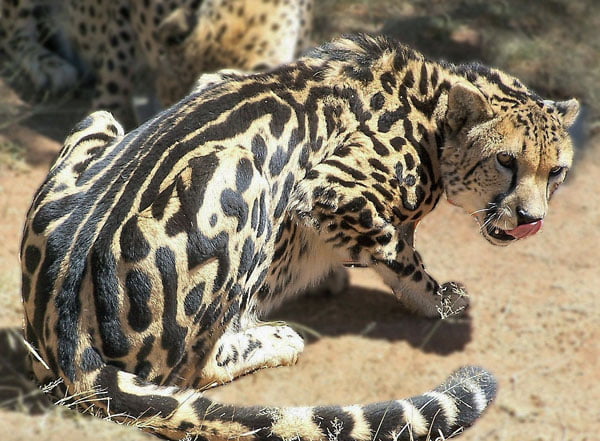 The most authoritative book on the wild cats states:

The king cheetah is rare both in the wild and in captivity.

So, in answer to the question in the title, the diet of the king cheetah and all wild cheetahs with the usual pattern will contain the following prey animals in order of most common starting from the top: