Neonatal isoerythrolysis (NI) is a strange disease because it goes against everything we are to believe about a mother caring for her offspring. Did nature screw up completely or is something happening which has created this dire state of affairs? I don’t think we know why it happens. I can’t find the reason for the existence of this peculiar, unnatural disease. 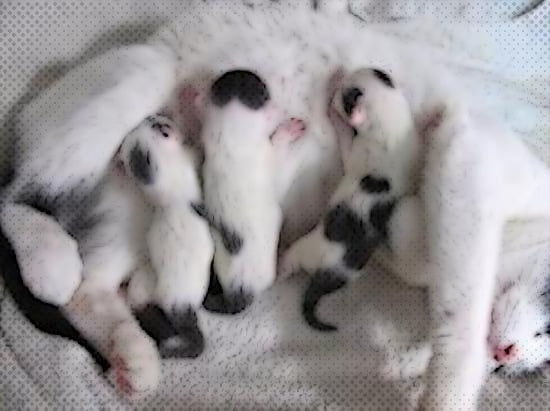 And in cats, as in other animals such as horses, it happens when a mother cat has type B blood which contains antibodies that attack the red blood cells of her offspring because her kitten has type A blood. The mother’s antibodies are in her colostrum, the milk she produces during the first 24-72 hours after birth. It is highly ironic and frankly a failure of nature that colostrum usually contains antibodies which are passed to the newborn kitten from her mother to help protect the kitten from disease. NI does the opposite.

Antibodies are part of a cat’s system of defensive against disease. They are designed to attach themselves to a foreign substance that invade the body with the objective of destroying it.

So when this disease is in operation the mother’s defensive system considers the red blood cells of her newborn kitten to be alien foreign substances that need to be attacked and killed.

In doing this kittens can be killed. It is one of the reasons behind fading kitten syndrome. You can tell if a kitten is suffering from NI by the abnormal colour of their urine (pigmenturia). Even if the kitten is removed from their mother as soon as the symptoms appear there is a good chance she’ll die.

At risk kittens should be prevented from nursing for the first three days. Preventing type A fathers mating with type B mothers is the best course or action.

If nature is meant to foster and promote the existence of a species of animal why is it achieving the opposite in NI? Is it something that humans have done but don’t realise they have done it? Is NI a product of the way humans have polluted the environment? Why should antibodies in type B blood see red blood cells in type A blood as dangerous invading substances when it is natural for male cats with type A blood to mate with females with type B blood? About 95% of type B mothers (queens) have strong antibodies against type A blood. 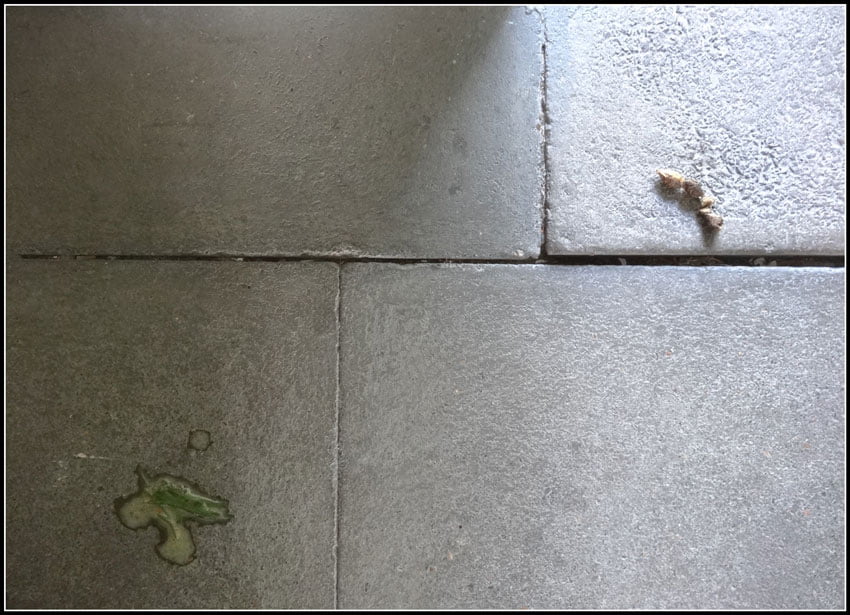 Essay on cats in Telugu

This is an essay on cats in Telugu. Telugu is a Dravidian language spoken in the Indian states of Andhra ...
Read More

There are domestic, feral and wild cats. One individual cat of one wild cat species, the North Africa wildcat, was ...
Read More

Essay On Global Warming For Kids

This is a short essay on global warming for kids written in easy-to-read English. The thoughts have also be simplified ...
Read More 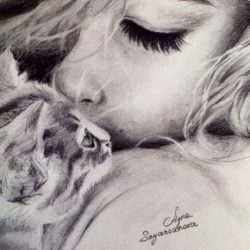 This is a 'short essay on pet cat' (a search term). It is written in easy-to-understand English. You can write ...
Read More 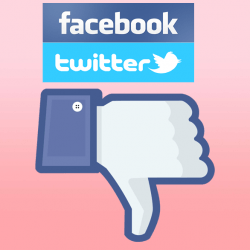 Essay on Why Social Media Is Bad

This essay on why social media is bad covers well-known topics but the views expressed are mainly personal. Former president ...
Read More

Essay on lion for class 1

This is an essay on the lion for class 1. There a picture of the essay and below it there ...
Read More

Essay on Why Hunting is Bad (for Kids)

This is a short essay for children on the topic of hunting and why I believe it is bad. Anybody ...
Read More

Is it wrong to kill animals for their fur? (essay)

This is a long, slightly rambling essay on "is it wrong to kill animals for their fur?" It was dictated ...
Read More 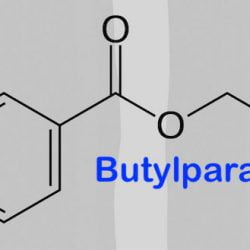 Some cosmetics such a moisturisers and suncreams contain butylparaben. This chemical helps preserve cosmetics. It is described as an 'endocrine ...
Read More

A word first about per and polyfluoroalkyl substances (PFAS). We are told that they are everywhere and potentially harmful in ...
Read More

For indoor cats, energy efficient homes may have a health drawback

Energy efficient homes tend to be built airtight to save energy which may trap polluted air inside risking the health ...
Read More 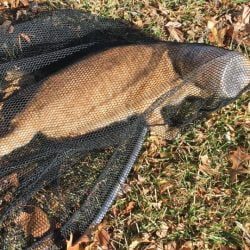 It is not uncommon for domestic, stray or feral cats to get their heads stuck in open food jars. It ...
Read More 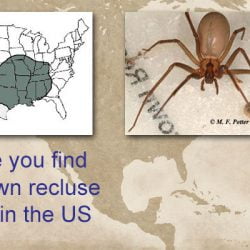 Can cats get bitten by brown recluse spiders?

Yes, cats can get bitten by brown recluses spiders in the USA where this poisonous spider is found (see map) ...
Read More