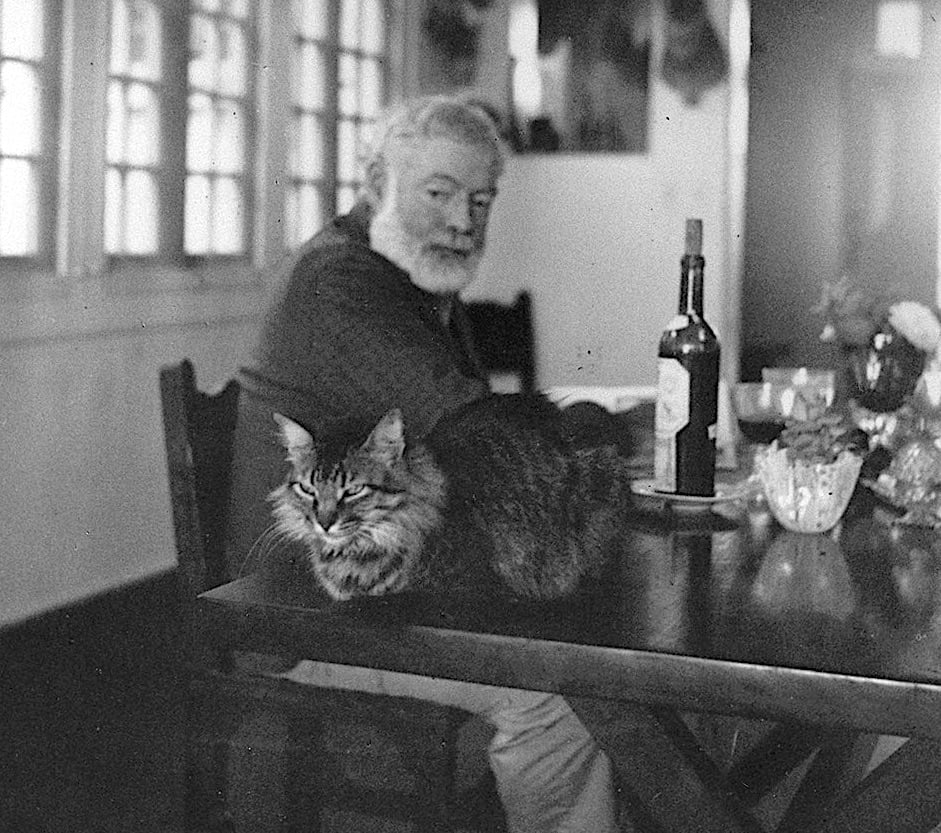 If you live in America it believed that polydactyl cats were brought to the country as ship’s cats from England. It is said that they originally came from Western England, Wales and Kingston-Upon-Hull.

Why do they come from England? A genetic mutation appears to have occurred there which was inherited causing a population of poly cats which were seen as desirable as ship’s cats because sailors believed that they could keep balance better on the decks of ships.

This is why the American center for poly cats is Boston on the east coast and why Hemingway, the author who lived in Key West, had the famous colony of poly cats which are also called Hemingway cats. Ernest Hemingway was given a white six-toed cat by a ship’s captain.

A Maine Coon breeder in Norway, Monica Alterskjær Sundset says that polydactylism in Maine Coons is caused by the Hemingway mutation (Hw) with the regulator gene ZRS. However, Hemingway’s cats were not purebred cats.

The popular purebred Maine Coon cats are not uncommonly polydactyl (40% are poly cats apparently). Maine is on the east coast just north of Boston. Long haired ship’s cats would have come ashore from England in the 17th and 18th centuries. These cats are the original Maine Coons of America. 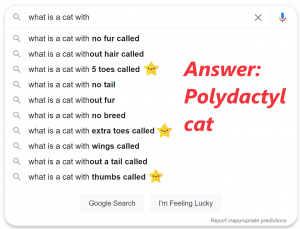 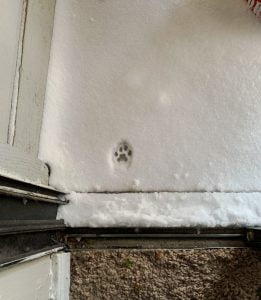 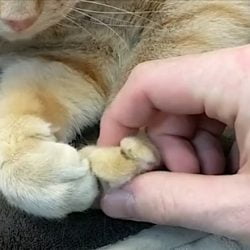 Why do cats dislike their paws being touched?

Cats have a refined sense of touch. Their paw pads are extremely sensitive. They are packed with receptors which provide ...
Read More
Please comment here using either Facebook or WordPress (when available).