I may be stretching the imagination a bit but in general I think it is fair to state that activity levels can be cross-referenced to laziness. Although I do have some concerns about the use of the word ‘lazy’ in respect of domestic cats. It is a word which is really suited to people. But that said the purebred cats have been selectively bred to behave in a certain way and look according to the breed standard.

The chart comes from the book, The Domestic Cat: The Biology of Its Behaviour. My aplogies for the poor image quality but it does transmit the message.

The chart is based upon an interesting study. Eighty “authorities” were consulted over the telephone in 30 minute interviews. The authorities were feline veterinary practitioners. They had seen many cats of different breeds. They had heard what their clients hand told them about their cats. Therefore they had acquired a good knowledge of the breeds in terms of behaviour and of course in terms of health generally and predispositions to certain illnesses.

Quite naturally, early experience and the environment in which the cat lives can and often does influence behaviour as well as genetic inheritance but in surveying a large number of authorities it is believed that the conclusions reached are fairly accurate with respect to genetic inheritance which defines the breed.

The shorter the bar, the least active the cat.

You can tell right away from the chart that the Bengal and Abyssinian rank highest on activity level. Also unsurprisingly, for me, the Persian and Ragdoll are the least active purebred cats. They pretty much lie around most of the day. Although, there are misconceptions about the Ragdoll. The name is a misnomer.

An interesting result is the Maine Coon ranked as one of the least active cats just above the Ragdoll. This looks incorrect to me. Although I have to agree that the Siamese and Oriental are known to be more active. Both the DSH and DLH are random bred cats. It is interesting to see that the long-haired random bred cat is less active than the shorthaired. I’m not sure that is easy to explain. Would the length of fur on a cat have an impact upon his/her activity levels?

Note: apologies for lifting the chart from the Kindle version of the book referred to above. It seemed the only and best way to deal with this quickly and efficiently.

Cat Shaking Back Legs When Walking

A decent number of people are asking why their cat is shaking his/her back legs when walking. I'd like to ...
Read More

You will see a ginger tabby-and-white cat looking at a video of the cat's former owner who has died. The ...
Read More

Cat jumps over invisible hurdle which is in her head

This sweet cat who looks like an old-style flame point Siamese is nervous of going through the door to the ...
Read More 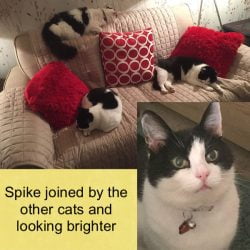 Resident church cat’s death resulted in a plague of pigeons

There was a time, when Tom, the church cat at St Mary Redcliffe, Bristol, UK, kept away pesty pigeons. Tom ...
Read More 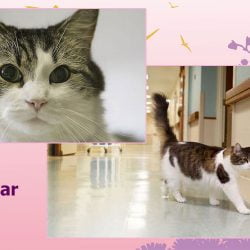 You may remember Oscar. He is quite famous (actually very famous). He's a fluffy, grey-and-white brindled cat who was adopted ...
Read More

Should California learn the lesson of the London plague of 1665?

Dr Christina Lin, writes of a massive homeless crisis and infectious disease threat in California in The Times of Israel ...
Read More

Harking back to the very beginnings of the domestic cat around 9,500 years ago when wild cats were domesticated because ...
Read More

Honestly, it was not an easy decision to make to consider re-homing Porter, but he has been of great service ...
Read More

Today we are visiting the Netherlands and I am pleased to do so as it is rare that I write ...
Read More 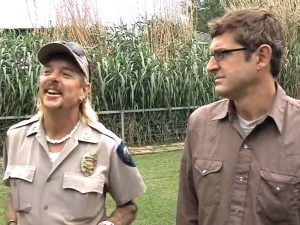 On the first day of their lives, Joe Exotic took cubs from their mothers that he had deliberately bred to ...
Read More

Zoos should become extinct because they fail to educate and preserve

I am very happy that a millionaire conservationist who inherited a zoo from his parents has said that small zoos ...
Read More

Oleg Zubkov is the owner of a safari park and zoo in CrimeaA. It appears to be a private zoo ...
Read More 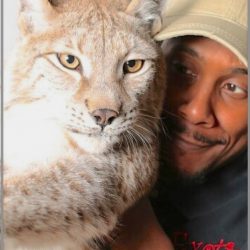 Javon Stacks likes to think of himself as an entrepreneur, exotic zoo owner, primatologist and wildlife educator but the authorities ...
Read More 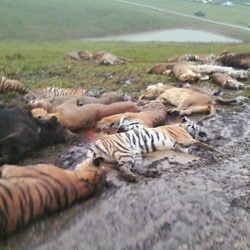 In the picture you see some of the 48 animals including tigers and lions shot dead by police after they ...
Read More

The rich of Pakistan, apparently, like to possess exotic creatures such as white lions. The laws of Pakistan allows them ...
Read More 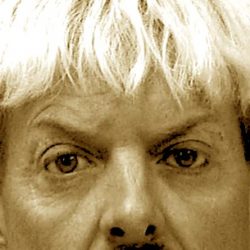 They all died because he wanted to have pet lions

This guy, living in Czechoslovakia, wanted to have pet lions. He acquired two. The police were called to his home ...
Read More

PETA - People for the Ethical Treatment of Animals has won a court battle in obtaining a court order against ...
Read More