The white tiger is not a separate species of tiger. Its habitat is, therefore, the same as the other tigers. Except, and this is a big exception, there are very few white tigers left in the wild if any at all and we don't know where they are, either. But there are plenty in captivity where they are bred for commercial reasons (they are very popular). Perhaps it is fair to say that the white tiger habitat is behind bars and in captivity!

This map gives a rough idea where the sub species of tiger are. It is a guideline only and is based on the tiger distribution map made and uploaded by Wikipedia user: Flash Gordon1 and published under Wikimedia® creative commons license license = Attribution-ShareAlike License

Here are some photographs from these areas to give a feel for what might be the white tiger habitat. 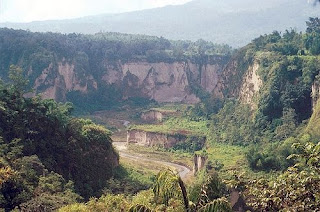 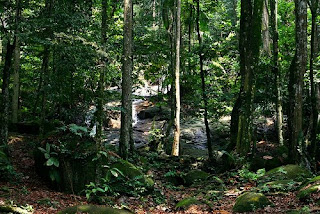