↓
Home→Wild Cat Species→Tiger→Who will win a fight between a tiger and a lion?

People are fascinated with the question: ‘Who will win a fight between a tiger and a lion?’ And there is positively no definitive answer. There really isn’t. I have run 2 polls on this subject and after over a thousand votes it came out an almost dead heat in this one.

Poll on lion versus tiger 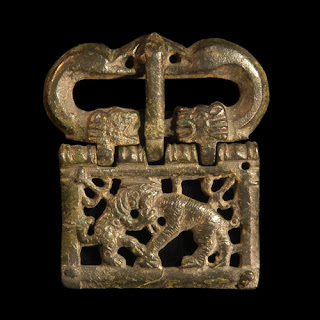 In a second poll the result favours the tiger:

There appears to be a body of people who favour the lion for its strength and aggressiveness while in the opposite camp they favour the tiger for its all-round athletic abilities. People have personal preferences which colors their viewpoint.

We don’t know the answer. Let’s leave it at that. Rarely, there are fights to the death between captive lions and tigers but these are rather meaningless because we don’t know the circumstances. Are they the same age and sex etc.?

Lion Wins nearly all the Lion vs Tiger Fights

Lions don’t meet tigers in the wild because they live on different continents. The only way to be sure who’d win would be to have statistics on encounters in the wild under natural circumstances and we don’t have them. So the whole exercise become theoretical based on such aspects as bite force etc…..

I remember a visitor collecting and collating tons of information on this topic. I think he lives in Hawaii. You can read his information by clicking on this link. He favoured the lion to win. I favoured the tiger to win! Truth: we don’t really know only he’d say that he does know. There is quite a bit of passion from punters on this subject. It polarises opinion. 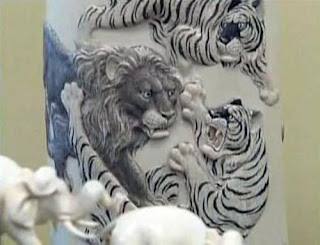 SEE MORE ARTICLES ON THIS TOPIC BY CLICKING THIS LINK.