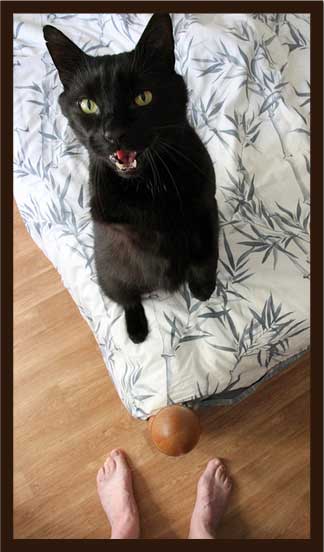 Charlie my cat who has now passed on. He used to tremble when at the vet’s clinic.

I think that we have to distinguish between tremors and trembling. In layman’s language, trembling can also mean shivering. Shivering may indicate a fever.

Also, you may see cats shivering or trembling when, for example, at a veterinarian’s clinic because they are frightened. This is quite common and normal. So in terms of the cause of trembling not being an illness, the cause will be anxiety and fear.

If the cause of the trembling is a fever then there are many illnesses which can cause a fever so you will have to see a veterinarian to diagnose the illness.

In fact, almost any type of ailment can cause trembling including poisons which affect the central nervous system. I list below some of the causes of “tremors”.

The inadvertent removal of the parathyroid glands during surgery for hyperthyroidism results in low levels of parathyroid hormones leading to cats having a low level of blood calcium causing muscle tremors.

The first signs appear at weaning or shortly thereafter. They include muscle tremors and loss of coordination.

Encephalitis is inflammation of the brain caused by an infection. Panleukopenia is a problem in newborn kittens when it produces cerebellar hypoplasia. The kittens show a lack of coordination and may have tremors.

As the infection takes its course the cat develops muscle twitching and tremors.

As mentioned, poisons can result in tremors. There are many cat poisons.

However, I think it is worthwhile stressing that for most of us there is a difference between tremors and trembling. This point needs to be stressed which is why I have restated it here.

I’d love to hear from you if you can add to the page. 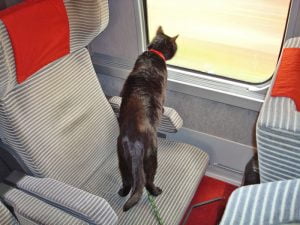 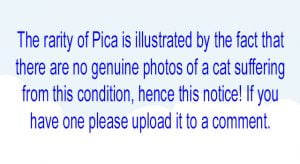 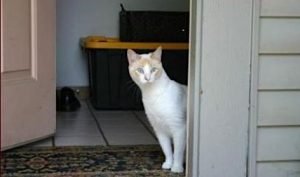 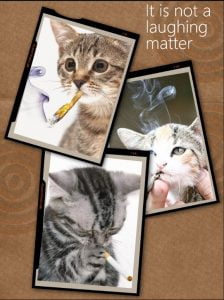 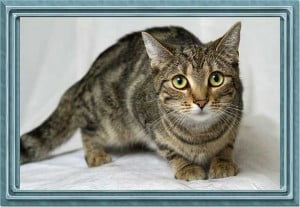 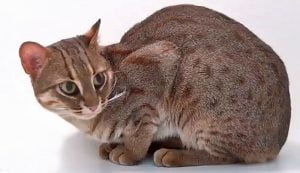 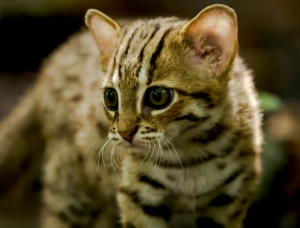 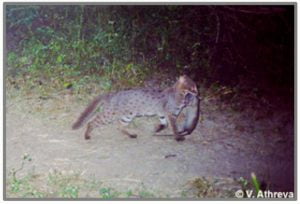 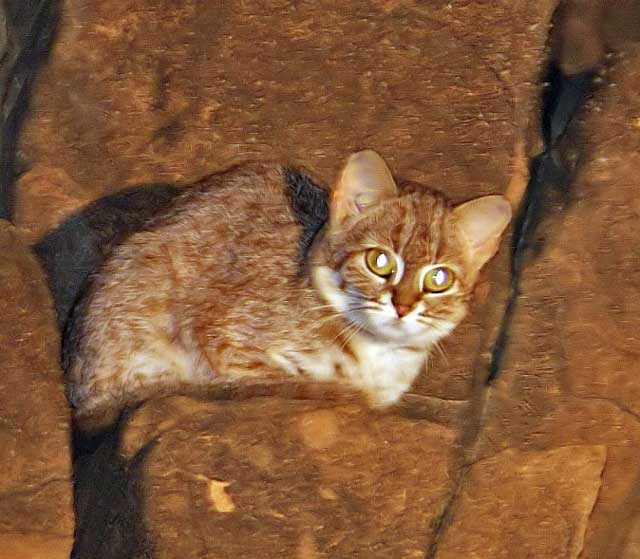