Wonderful piece on the Savannah breed 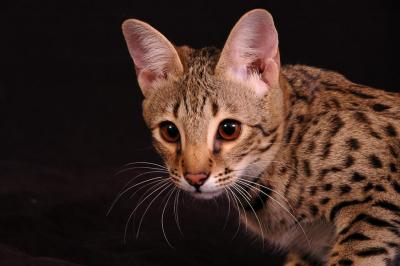 Thank you for doing such a good job on describing the Savannah breed on your website!

The only criticism I have is a small one.... the section on "Prices/Breeding" says that all males are sterile, but that is true only to the F4 level where some males have been found to be fertile, I co-own a fertile F4 stud male for example. At the F5 level ~90% of males are found to be fertile. The last sentence of the section appears to want to say that F4-5 males can be fertile but uses the word "sterile" instead.