In the UK, there is an advert in the London Underground system. It advertises a disinfectant manufactured by Dettol. The advert encourages white-collar office workers to go back to the office because of the advantages. It promotes the pleasures of the average working day in the office which includes banter with your colleagues at the water cooler and of course there’s always the fun of having to get up on your alarm and struggle to the train to commute to work! Yes it’s all great fun they say but no one is buying it.

There was an immediate backlash to the advert from the working public who it appears are now expressing their hatred of the daily commute and office life. “It reminds me why I hate working in an office”. Another Twitter user said that it encapsulated “everything I hate about the old system of office life”.

The UK government is strongly promoting the idea that the office is now a safe place to work. It probably is. They want people back in the office because the Pret a Manger economy i.e. the economy based on cafés and food outlets serving the millions of office workers in London and elsewhere, is on its knees. It is bust, and politicians are worried that this significant part of the British economy will never get back and will depress the overall economy as a consequence. There was a time when cafés and the Pret a Manger economy in general was thriving in London. In the old days (not long ago) as every month passed there were more cafés opening but those days are over, probably permanently.

Working from home. Ahhh, so much better for the employee and their cats! Photo by Daria Shevtsova from Pexels

Nothing will tempt them back to the office and their reluctance to do so is not driven by fears over Covid-19. As Clare Foges commenting in The Times newspaper today, so accurately states, “The work-from-home genie is well and truly out of the bottle, and it won’t go back in again”.

It will hurt the economy but it’ll benefit all companion animals. Separation anxiety among cats and dogs will be eliminated at a stroke (well, not quite)! Think of all the millions of howling dogs stuck at home while they wait for the return of their master. It will be a thing of the past, more or less. Think of all the domestic cat sitting at windows – cat TV – waiting patiently for the return of their human caretakers. They wait for the sound of their footprints or of the diesel engine. Their domestic cat’s internal clock has accurately measured the return of the human companion from work, from the long commute. All those habits, structures and systems will be largely gone if the genie is not returned to the bottle. 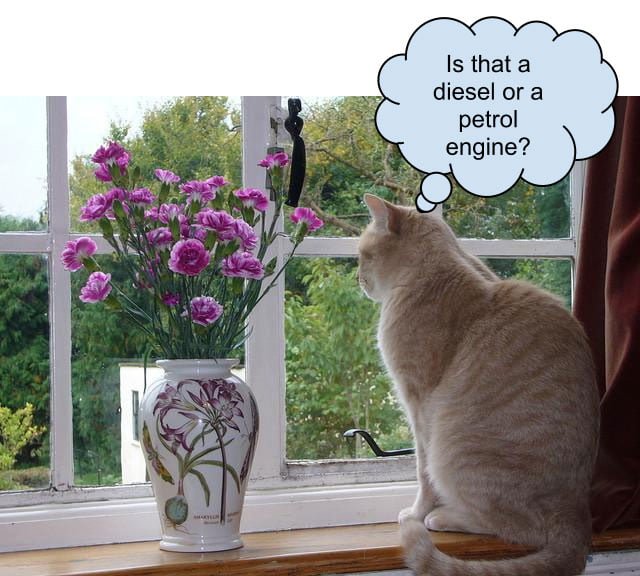 There will be an automatic and natural improvement to the welfare of companion animals. Dog owners can take their dogs for a walk whenever they like as long as they are productive and get the job done. That’s what the employers say. They can work at any hours that they want to. If you are a cat owner you could completely readjust your lifestyle to fit in with that of your domestic cat companion. You could become a nightshift worker at home, being active at night with your cat and then sleep during the day from late morning to late afternoon just as your cat does. You would be in perfect synchronisation with your feline companion animal – top quality cat caregiving. That would be the ultimate dedication to feline welfare and I wonder if anybody has ever tried it. Certainly, now, the door is wide open to people who work from home to break with convention and work when it pleases them and their cat!