↓
Home→Wild Cat Species→Serval→Would you want this cat in your home? 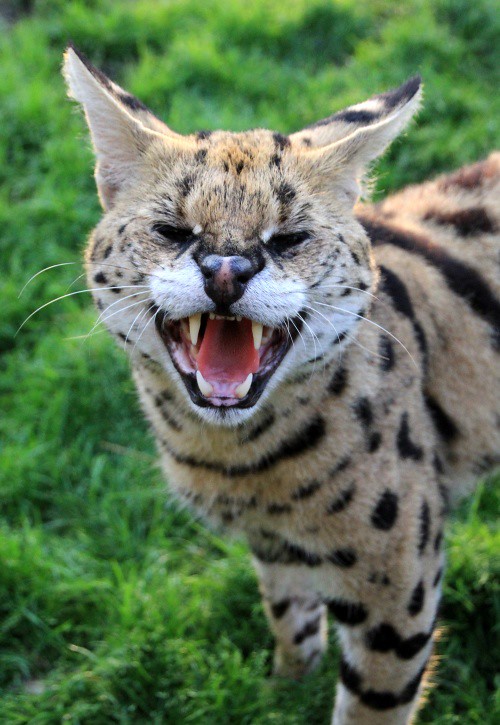