Animal Rescue League of Berks County (ARL) received a telephone call from the Reading police department that a cheetah was wandering around the streets of Reading, Pennsylvania, USA. ARL responded promptly and found the cat which was immediately identified as either an adult serval or a Savannah cat (serval x domestic cat wild cat hybrid). ARL were not sure and these cats can look alike if the Savannah cat is a first filial but the size of these cats is quite different. The serval is a medium sized wild cat and the size of a large dog except skinnier. The F1 Savannah is quite a lot smaller.

The cat was compliant as there is not report that ARL had difficulty in getting the cat back to the shelter. She must bee quite domesticated. Servals are one of several wild cat species that can be domesticated to a certain extent and there are quite a lot of people who like to keep exotic pets including the serval in the USA. They make bad pets though. Although they look very exotic.

Back at the shelter ARL staff decided the cat was a serval and that she was not microchipped. Further she was unclaimed. No one had stepped forward to say that she belonged to them. I suspect this was because they were keeping the ‘pet’ illegally as owners need a license to keep a serval in PA. It wonder if this cat escaped or was abandoned. There have been a number of serval escapes in the US over the years. It is not surprising as they are very athletic and semi-tamed wild cats with a desire to roam over a large area. 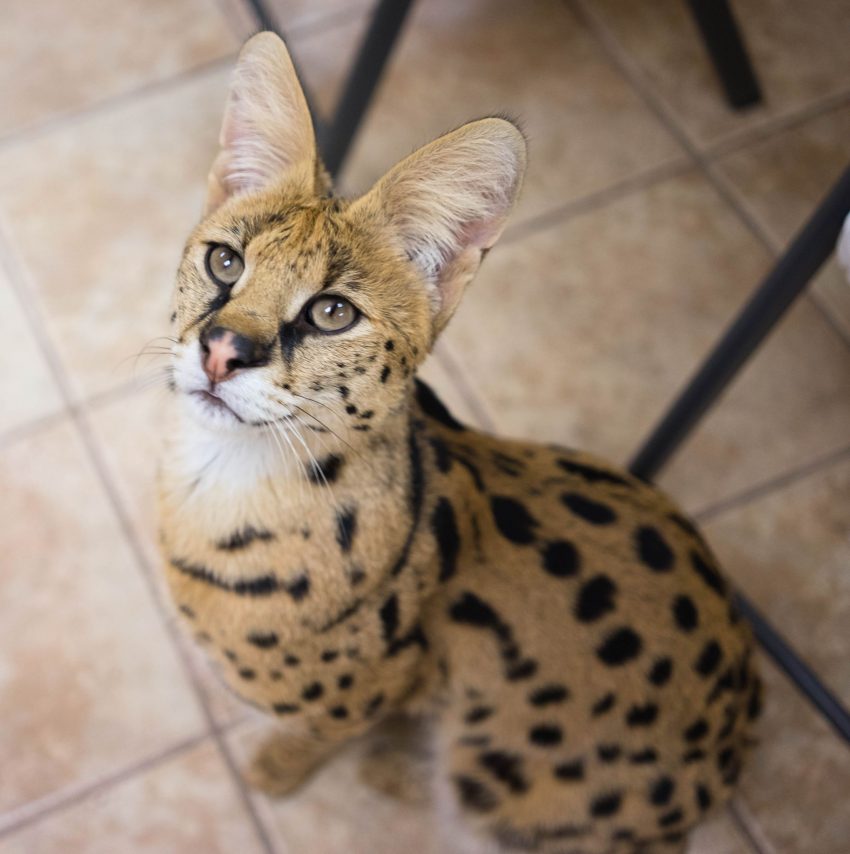 ARL contacted the PA Fish and Game Commission who said that no one was registered as a serval owner. The cat therefore was ‘illegal’. ARL did a nice job of rehoming the cat at a ‘highly respected rescue specialising in big cats’. Apparently she is doing well.

Tom Hubric of ARL makes the excellent point in his Facebook post that servals should not be pets. They should be left in the wild. People are very much attracted to the appearance of this cat. A great status symbol and so on but the maintenance cost in terms of money and particularly time and expertise is substantial and beyond the means of most. And to get a license in PA is not a walkover. It takes 2 years training we are told by Tom. Also servals will spray urine and their claws are strong and large which is why owners declaw them – shameful, truly shameful. I think this particular cat had been declawed.

She looks placid and a bit sad in the photos. It is so sad that this cat’s life is so unsettled and removed from nature. Servals are used by Savannah cat breeders to create F1 Savannah cats, the Rolls Royce of purebred cats. They also use them to create more servals which are bought by clients as pets and breeders for breeding.

See source of story on FB 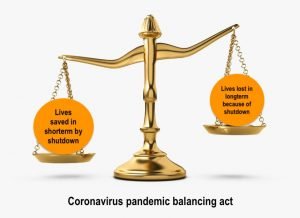 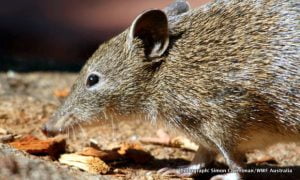