The name Geoffroy’s Cat is unusual as it is named after French naturalist, Étienne Geoffroy Saint-Hilaire, “who identified Geoffroy’s Cat as a different species” (src: Wikipedia) whilst a professor of zoology when in Paris, France. The middle name is a Germanic version of the more familiar Geoffrey. This, I am sure causes problems when searching for information! The scientific name is easier: Leopardus geoffroyi.

OK, down to work. Here is a picture by a Flickr photographer of the Geoffroy’s cat: 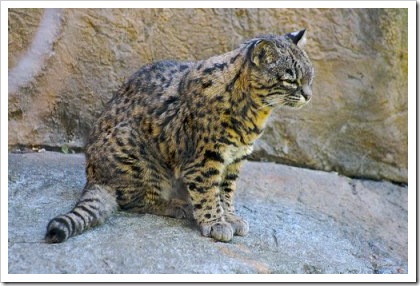 . Published under a creative commons license and taken at Sacramento Zoo, California.

This cat has a striking tabby

spotted coat, which has been its undoing. It has been widely hunted in its native habitat (Brazil, Chile, Argentina, Bolivia, Paraguay, Uruguay) and the pelts (I prefer the word “skin” and fur as it does not disguise what it actually is) exported via the international fur trade, over the period 1960 to 1980s (see Cat Fur – Switzerland

This wild cat species weighs between 4 to 9 lbs (2-4 kgs) to a maximum of about 18 lbs, which is similar to an average domestic cat (see Largest Domestic Cat Breed) although 18 lbs is at the top end of the domestic cat range (Maine Coons and Savannahs). It is considered “a small solitary felid (4.3 kg)” by IUCN Red List for Threatened Species™. 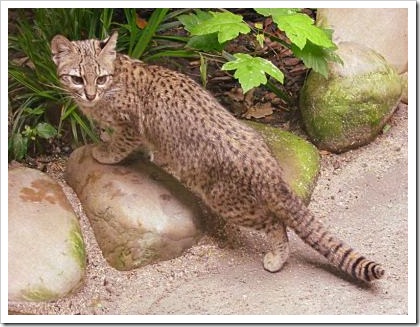 This species is considered Near Threatened, which means:

“…..a conservation status assigned to species or lower taxa that may be considered threatened with extinction in the near future, although it does not currently qualify for the threatened status. As such the IUCN notes the importance of re-evaluating Near Threatened taxa often or at appropriate intervals.” (src: Wikipedia reproduced verbatim under license).

The future threat as described by the IUCN Red List for Threatened Species™ (Red List) is that it might, in the future, be reclassified because of a threat to survival from “habitat conversion”. This must refer to habitat loss for commercial reasons such as logging and farming. The population, unsurprisingly, is decreasing.

Update Dec 2017. Now classified as LEAST CONCERN. This indicates an improvement in the survivability of the species in the wild. I am surprised to see this.

The range of this cat species:

And it is found in the above areas from sea level to 3,300 meters above sea level. 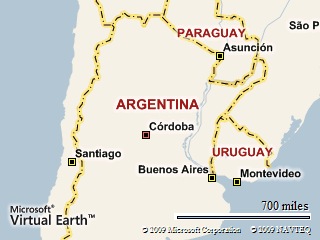 This map opens in a new window

Update: I have prepared a map on this cat’s distribution. Here is a small version of it:

See this custom map in large format plus more on this page: Geoffroy’s Cat Range

Within these counties there are a wide range of habitats from subtropical to temperate, where this cat is found, namely: 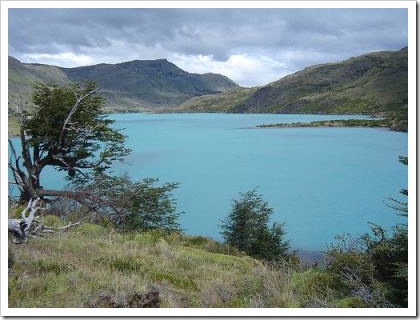 It favours denser cover and arid to semi-arid landscape but is sometimes found in wetlands. As to the size of this cat’s home range:

As to diet, this is varied and depends on location: 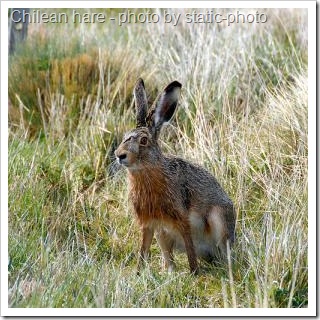 Photo published under a Attribution-NonCommercial-NoDerivs creative commons License  — this site is for charitable purposes in funding cat rescue. By static-photo

Threats to survival in the wild can be summarized as:

Protection for Geoffroy’s Cat also comes from reserves and it is listed in CITES Appendix I – definition:

[Appendix I] lists species that are the most endangered among CITES-listed animals and plants….They are threatened with extinction and CITES prohibits international trade in specimens of these species except when the purpose of the import is not commercial….(src: CITES, quoted verbatim for accuracy)