2010: This is a list of leopard subspecies. For completeness I have also included wildcats that have in their name the word “leopard” although these are different species of cat.

Taxonomy, the classification of species, is not set in concrete. A bit like the law, it evolves with improvements in knowledge. The IUCN Red List of Threatened Species™ (Red List) lists nine leopard subspecies (figures as at Oct 2009): 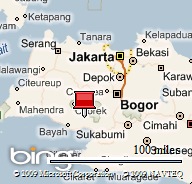 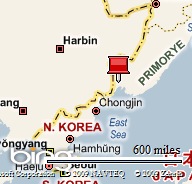 Cats with “leopard” in their name (different species of wildcat):