Aug. 2009: This page is about a small wild cat species called the Oncilla. It contains a map of the range of the Oncilla but this page, in fact, contains a lot more than the distribution of this smallest of the South American wild cats, weighing between 1.5 to 3 kilograms (2.9 lbs to 6.6 lbs). This weight puts it below the average weight of our domestic cats (see Largest Domestic Cat Breed and Wild Cat Species by Size). The scientific name for this cat is Leopardus tigrinus.

The map below in an embedded one from this original: Oncilla Range 2009, which is a map that I made but it is open to the public and also open to collaboration from anyone willing and able to improve it. It can be changed using Google My Maps and if you are unfamiliar with this program please take a look at the video in this section. The Oncilla is distinguished by being one of the smallest wild cats and one that has as many names as the Puma! The map, by the way is accurately based on the IUCN Red List of Threatened Species™ map (Red List). 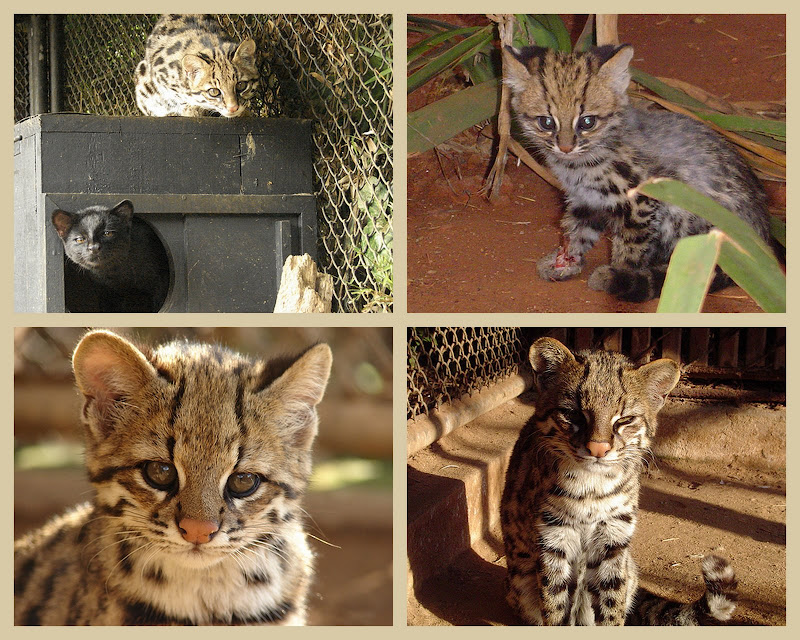 This cat has the following additional names:

Melanistic oncillas (black) are not uncommon in the rainforests. An example is top left in the collage adjacent.

The oncilla has the following features:

Well, the map, of course tells the story as at 2009. Things are constantly changing, usually in a detrimental way for the cat with financial benefits
for people. The range is large but occupancy of the range by the oncilla is localised. This means that the cat is not distributed entirely or evenly over area indicated in the map. Also the quality and size of the habitat is diminishing due to human activity (see Threats and Conservation below).

The countries included in the oncilla range are: 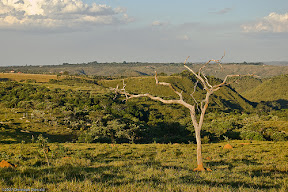 Despite the acrobatic nature of the oncilla’s tree climbing skills (see video) this cat is not (as once thought) confined to forest life in the oncilla range. They inhabit a variety of landscapes including:

At 2002, little was known about this cat in the wild. However sometimes people can discover information about a cat’s eating habits from stomach contents of dead cats. Yes, sounds a bit gruesome but it is effective for secretive cats. Such research shows that the prey of the oncilla includes: 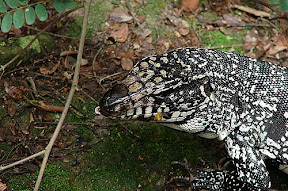 On reproduction, the little that we know includes the following:

Threats and ConservationListed as Vulnerable by the Red List.

The reason for this classification is:

Sources: Red List, Sunquists and as stated in text. Great care has been taken to ensure that the information is accurate at 2009. From Oncilla Range to Wild Cat Species.