Where do Jaguars live?… is a question quite a lot of people ask and the answer is a little surprising because we are used to the big wildcats living in Africa (leopard, lion, cheetah) and Asia (tiger, leopard). 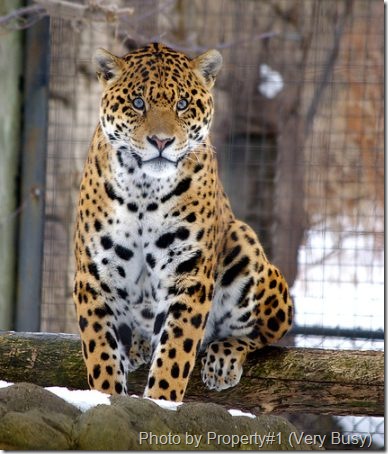 The Jaguar lives in these countries:

According to the Red List the jaguar today occupies 46% of its previous range due to habitat loss.

Here are three maps on the Jaguar range. The first is a carefully prepared Google customised map based on the IUCN Red List map that I made and which you can see in larger format here: Jaguar Wild Cat (lots more on this cat is on this page incidentally).

Here is an embedded version:

It can be moved around in the window by holding down left click and dragging the mouse. The green areas are where there is great fragmentation of the range.

Thirdly, the map below is an image so it can’t disappear but it a map updating an earlier version. This tell us that the distribution of this species is diminishing over the years which is to be expected.

Based on Red List information, I have added to this map (blue areas and notes) , which is by Denniss and Rosarinagazo and published under Wikimedia® creative commons license = Attribution-ShareAlike License.

The map tells us the answer to the question, “Where do jaguars live?” I suspect that the Red List map is more up to date, hence the reduced range as indicated. 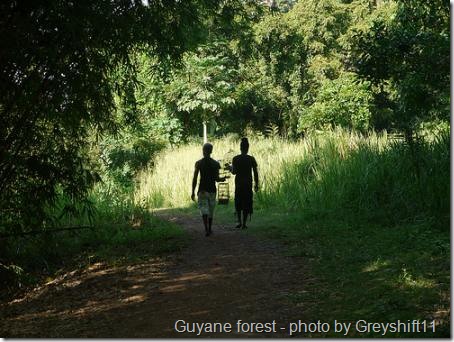 The photo is by Greyshift11(new window) and published under a Attribution-NonCommercial-NoDerivs creative commons License as is the photo of the jaguar above — this site is for charitable purposes in funding cat rescue.

Where Do Jaguars Live to Wild Cat Species