Having read a lot about domestic cats, I sense that the general feeling is that male, orange tabby cats are, in general, friendlier than the average domestic cat. National Geographic reported that they are the most gregarious and that a cat’s personality is linked to their coat colour. The gene that makes the fur orange is carried on the X chromosome and so is sex linked. The symbol for the gene is O. In the past I have written that male, red tabby cats tend to be more dominant and may end up being the leader of a group. Eighty percent of red tabbies are males. 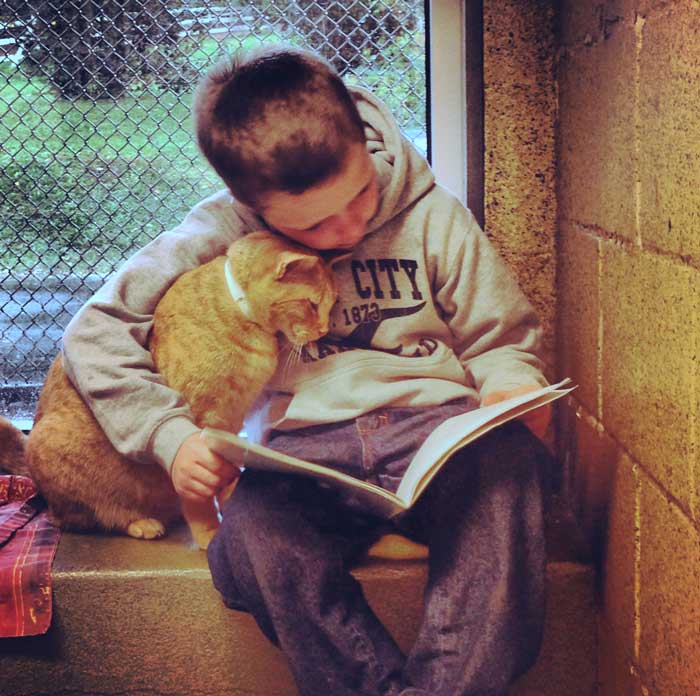 Boy and cat together. Boy reading aloud to himself and this lovely orange tabby who is enjoying the company.

My thoughts might not be misplaced, apparently, because it has been suggested that male, orange tabby cats weigh more than the average male cat either feral, stray or domestic. And, conversely, female orange domestic cats weigh less than the average female and therefore there is a heightened level of sexual dimorphism among orange tabby cats. Sexual dimorphism refers to the differences between males and females other than their sexual organs e.g. in respect of their size.

It is also suggested that because male, stray and feral orange tabby cats are bigger than average they are more dominant and therefore get into more fights with other male cats which results in some deaths. Therefore the proportion of male, orange stray cats is lower than the average. 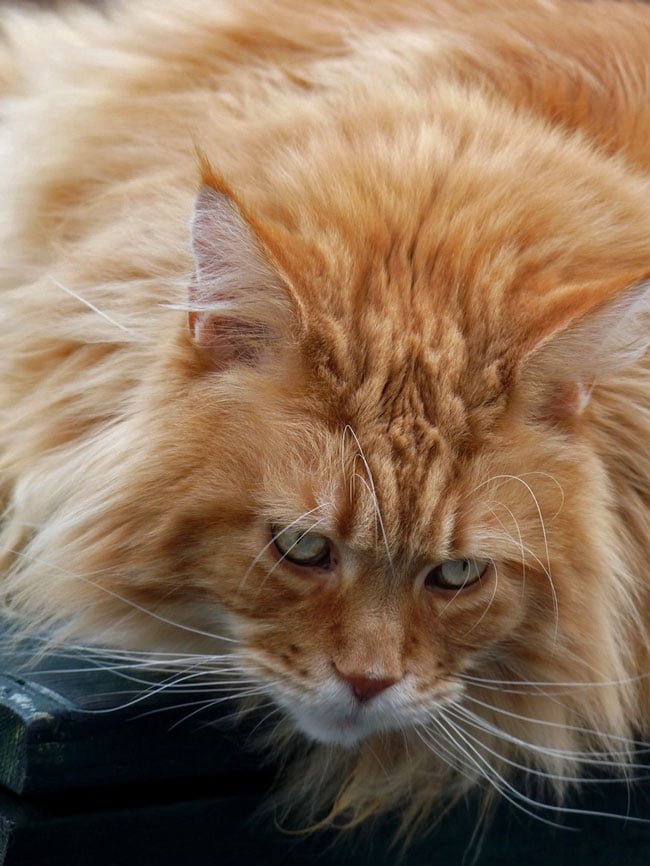 Finally, it might be argued that because the male orange tabby is bigger and more dominant they are also more confident and therefore when domesticated this confidence is shown through a more relaxed attitude to living in the human environment, which in turn translates into being a nicer cat to live with. I therefore go full circle back to the National Geographic report that orange tabby cats are the most gregarious. “Gregarious” means fond of company and sociable. Sociability comes from a capacity to be friendly. Therefore you might conclude that tabby cats are more friendly than the average domestic cat. 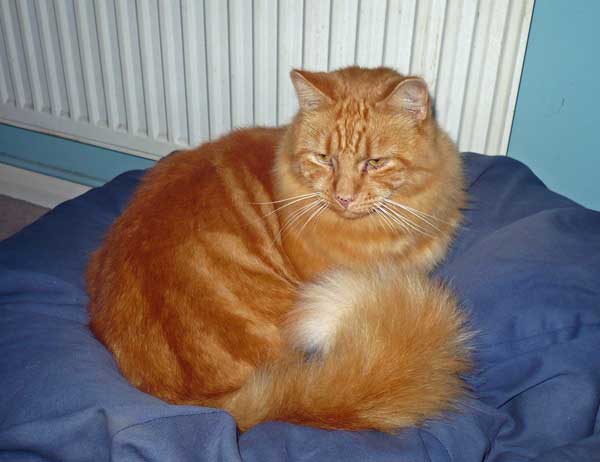 I have been rather cautious in framing this article because the source of the information that male orange tabby cats are bigger than others is a little unclear to me. There is a reference to a study in the Australian Journal of Zoology. I can’t access the full study to confirm the finding. Perhaps someone would like to comment. Also I have to generalize because character various between individual cats. Nonetheless it is valid to argue that ginger tabbies are in general more friendly. 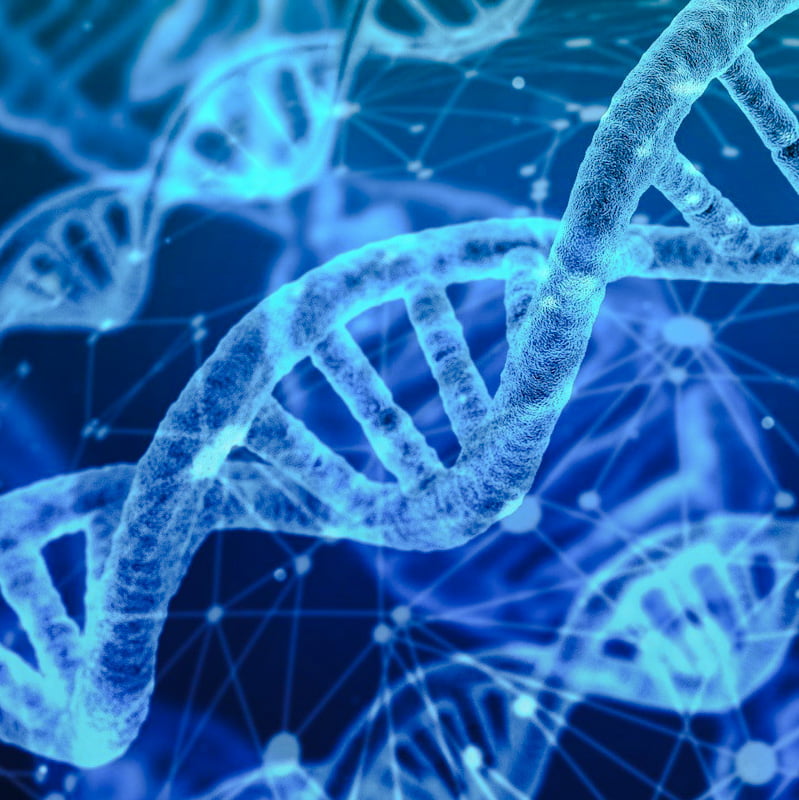 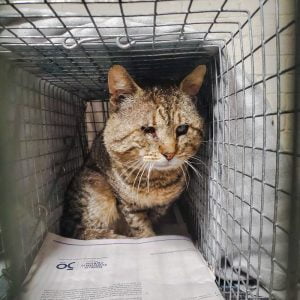 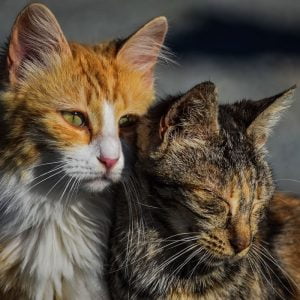 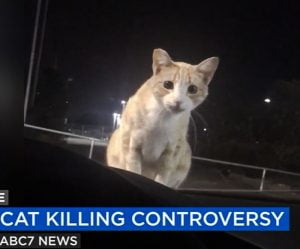 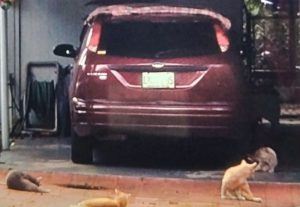 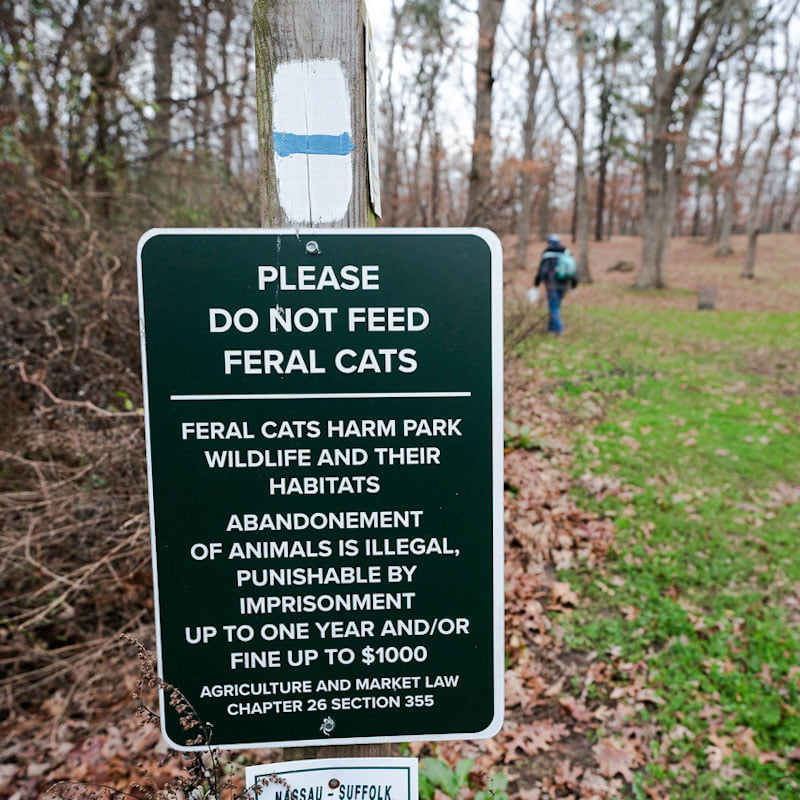 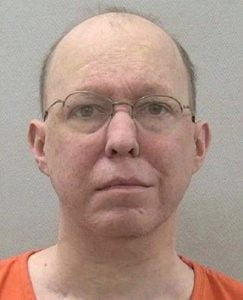