A study has found that when domestic cats who like to hunt are fed grain-free food (premium wet food) the number of prey amimals brought home is reduced by 36 per cent. And playing with your cat for 5-10 minutes per day results in a 25 per cent reduction.

This is important as predation by domestic cats on wildlife is concerning for many if not all of us, cat lover and hater alike. There is a gradual trend to keeping cats indoors but it is often not accompanied by play as a substitute natural hunting behavior outside to the detriment of cats’ welfare. 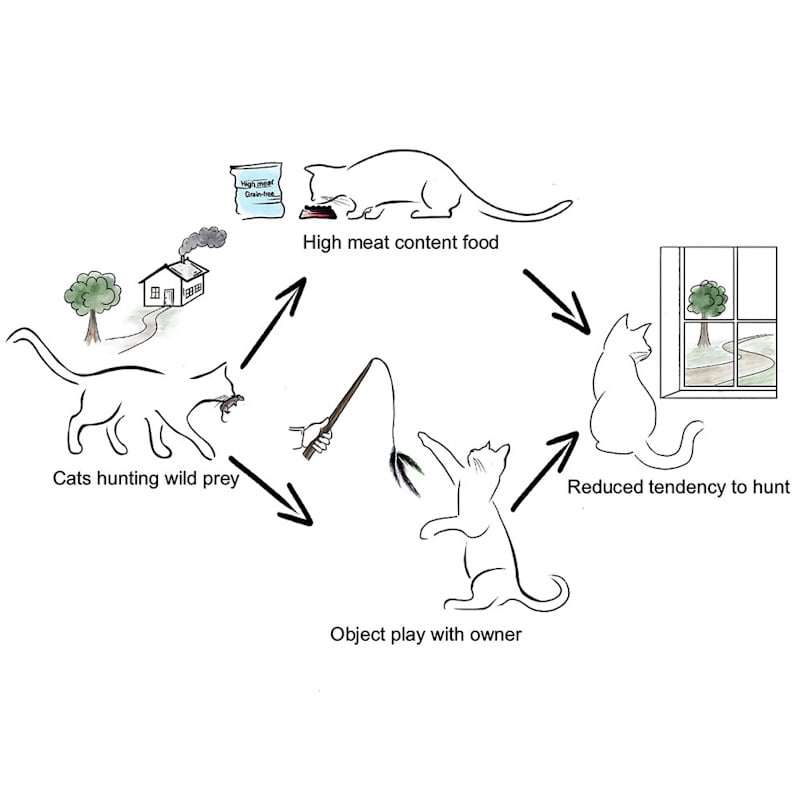 Graphic provided by the scientists. Published here under their license. 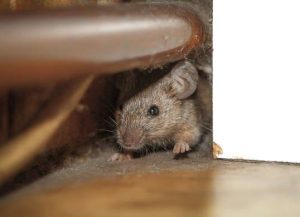 A cat chasing a mouse is the classic "predator hunting prey" but, hey!, it can be a rat chasing a ...
Read More
New Zealand news media reports that one feral cat regurgitated 28 whole lizards! True? 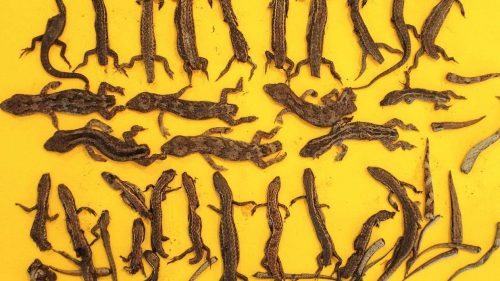 NEWS AND COMMENT-NEW ZEALAND: The website stuff.co.nz have published an article in which they attack the feral cat, which I ...
Read More
Do cats attack bats? 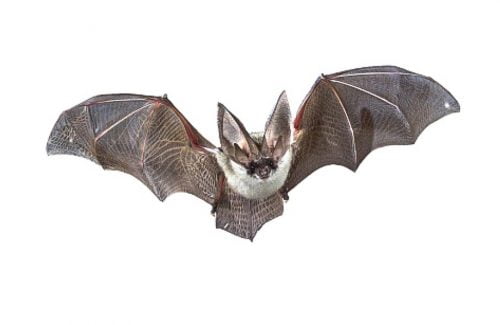 Alternative questions to the title are (1) do cats hunt bats? - and (2) do cats eat bats? They are ...
Read More
Do you stop your cat coming inside when she has a mouse in her mouth?

The photograph on this page was taken by the boyfriend of a woman who is the caregiver of a grey ...
Read More

However, there is a constant struggle over how to maintain domestic cat welfare and minimise predation on wildlife, particularly birds as ornithologists are the vocal voice of our feathered friends.

The underlying issue though is that we have been consistently told that a cat’s desire to hunt is disconnected from their appetite. However it appears that the two are not entirely disconnected.

The scientists conducting the study are unsure as to why feeding cats premium wet cat food in which all the proteins came from meat reduced their killing instincts. But it did.

They also found that bells on collars designed to warn off prey animals made no difference to the number of animals killed because the cats adapted to them. However, another anti-hunting product – brightly coloured collars – reduced bird kills by 42% but had no effect on mammal kills.

Devices designed to deliver dry food pellets, provided the cat managed to get them out of the device, to simulate hunting were found to increase hunting by a third (33%). This may be because the cats concerned could not defeat the device enough times and became hungry.

Professor Robbie McDonald of the University of Exeter in the UK said: “Our study shows that with entirely non-invasive, non-restrictive methods, owners can change what the cats themselves want to do.” 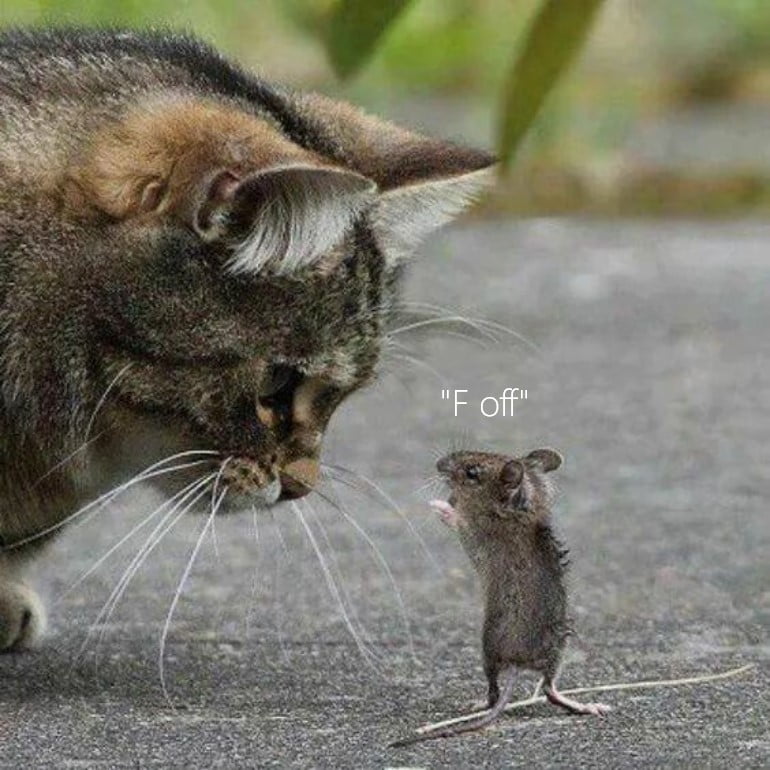 Confine your cat to stop him bringing mice into the home. Photo: PoC.

In trying to explain why high quality grain-free cat food achieved results, Martina Cecchetti, a PhD student also of Exeter University who conducted the trial said: “Some cat foods contain protein from plant sources and it is possible these foods leave some cats deficient in one or more micronutrients, prompting them to hunt”. This despite the fact that the foods are described as a ‘complete diet’.

One downside is the struggle against climate change. Meat products have a negative impact on climate change. An alternative would be to add specific micronutrients to cat foods to reduce the desire to hunt.

The study is published in the journal Current Biology. Three hundred and fifty-five cats in 219 households participated. It appears that play alone reduced the number of mammals killed but not birds. This has been put down to play occuring in the evening when cats tend to hunt rodents. Bird hunting is more likely to take place in the morning. Meaty foods reduced bird and mammal predation.

Note: this article reports on the study but I had added my thoughts as well.

The report comes from The Guardian newspaper. Click here to read the study.