The bobcat and the mountain lion a.k.a. the puma are definitely in Texas. The ocelot is said by some to be in Texas. You will see a range of opinions on whether the ocelot is in Texas or whether it has become extinct in that state. If it does exist in Texas, it is in the far south-east corner of the state on the border with Mexico. There is a Texas A&M University diagram showing where ocelots live in Texas from 30 years ago! Historically there were quite well distributed across the mainly south of the state but by 1990 there was just a small population on the border with Mexico as stated. And there’s a comment which states: “Ocelots in Texas? Now? WISHFUL THINKING!”

Nature.org states that ocelots can still be found in Texas and that they inhabit dense chaparral thickets. And the Texas Parks and Wildlife website also states that ocelots are still found in Texas occurring in the dense thorny shrub lands of the Lower Rio Grande Valley and Rio Grande Plains. But are these articles out of date. Have they failed to update their website? It happens.

If you have books on the subject as I have it becomes quite quickly out of date in respect of wild cat distribution. Over a period of 10 years there has been a stark and dramatic reduction in the distribution of nearly all the wild cat species. Even the IUCN Red List (the ‘experts’), which presents information online is massively out of date. Often their most recent information is dated 2014! Can you believe it? They state that the ocelot is resident in Texas as per the map below but the assessment is at 2014. Has it changed?

Ocelots in south-east corner of Texas on the Mexico border according to IUCN Red List at 2014.

Ocelots are in the USA 2020 but only just. The list of places were the ocelot is found 2020 per the Red List.

I have an article on this topic: Are There Ocelots in Texas?

It is for these reasons that answering questions like the one in the title to this article can be difficult. You can’t just deliver a black-and-white answer in three lines.

There is a question mark as to whether ocelots are still extant in Texas and if they are they are virtually invisible! The bobcat is ubiquitous across the United States so we can say with complete confidence that they are in Texas where they are shot for their fur. Correction: they are “harvested”. I find that word very objectionable because it is treating sentient beings as inanimate objects like corn and wheat.

I’m digressing. Another wild cat species that historically existed in Texas is the jaguarundi. It is no longer extant (still in existence; surviving) in Texas.

Another problematic wild cat species in terms of whether it is still extant in Texas is the jaguar. It used to be in Texas but I think we can presume that it is no longer extant in that state. There are plans or were plans to re-wild this magnificent creature into Texas. I’m not sure how that programming receiving if at all. WB Davis, Professor Emeritus, Texas A&M University states that it is extremely unlikely that the jaguar is in Texas although his article is undated which sadly is unhelpful! He was writing on behalf of the Texas Parks & Wildlife and his article looks very old! In 2016 I wrote that there was one jaguar in America.

In conclusion, in answer to the question ‘what wild cats are in Texas’ we have to state with certainty that the bobcat and mountain lion are present but it is very probable that the jaguarundi and jaguar are extinct in that state while there seems to be a question mark over the beautiful ocelot whose coat nearly destroyed the species.

SOME MORE ON WILD CAT DISTRIBUTION – a small sample from this site:

The DNA of all domestic cats has no trace of any wild cat species other than the African wildcat (also ...
Read More
Oncilla mates with Geoffroy’s cat and mated with the pampas cat

The oncilla in the south of Brazil currently mates with Geoffroy’s cat (L. geoffroyi) creating a hybrid, while the oncilla in ...
Read More
Snow Leopard Range 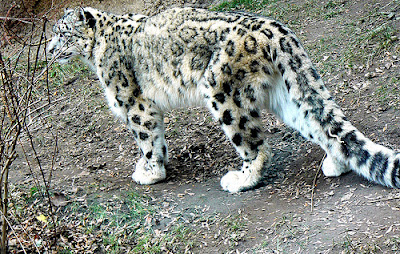 The snow leopard range indicated on the map below is a little different from the others on this site as ...
Read More
Serval Range

August 2010: The serval lives in Africa. The range is marked in red on the map below. As the map ...
Read More
Rusty-spotted Cat Range

The range (distribution) of this very small wild cat is mapped out below. This is an emebedded map. The original ...
Read More
Puma Cat Range

The Puma cat range is shown below in purple. The map is based on a Google My Maps map, carefully ...
Read More
Fishing Cat Range 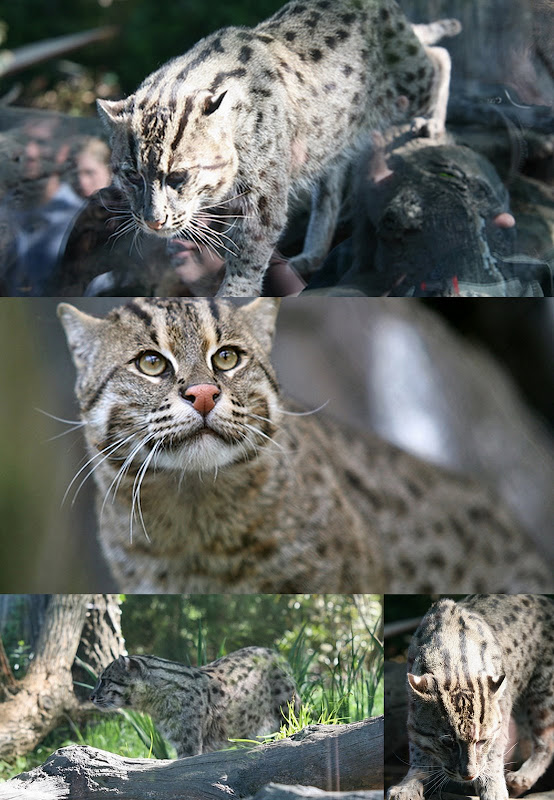 The range of the Asian Fishing cat is shown in the customised, embedded Google map below. Please click on the ...
Read More
Clouded Leopard Range 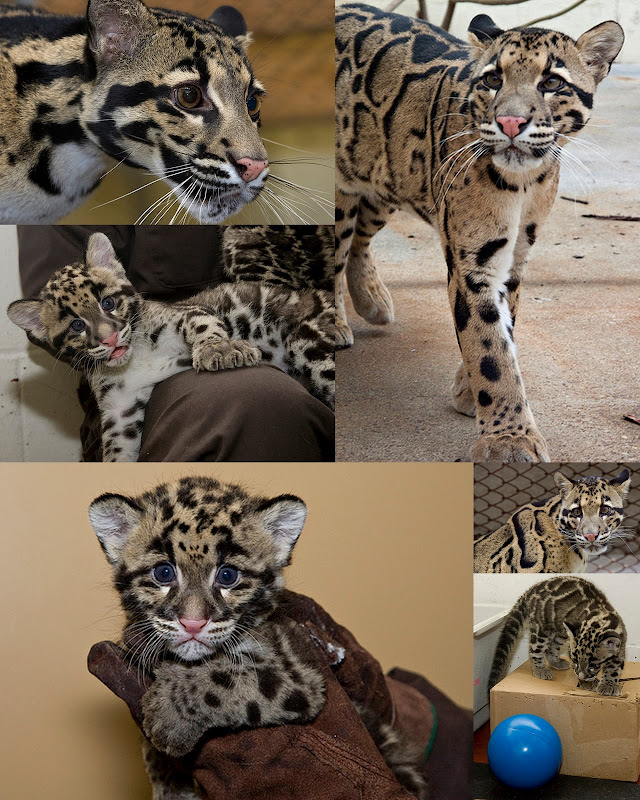 2009: The Clouded Leopard range (geographic distribution) is presented in an embedded customised Google map. Note: the ranges for both ...
Read More